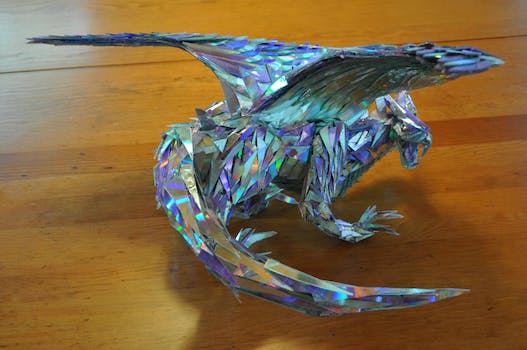 Redditors love a 17-year-old artist's high school project so much that they're offering thousands of dollars to buy it.

Artists throughout history have had patrons to assign value to their work, and now one sculptor has Reddit to serve that role.

Thanks to the community’s encouragement, a dragon sculpture made out of CD shards is quickly becoming the pinnacle of artistic achievement.

On Tuesday, redditor Amon-A-Boat introduced r/pics to Alduin the Data Eater, her Skyrim-inspired sculpture. Amon-A-Boat, who said she is 17 years old, spent 80 hours creating the dragon out of wire mesh, a glue gun, and 136 blank CDs. 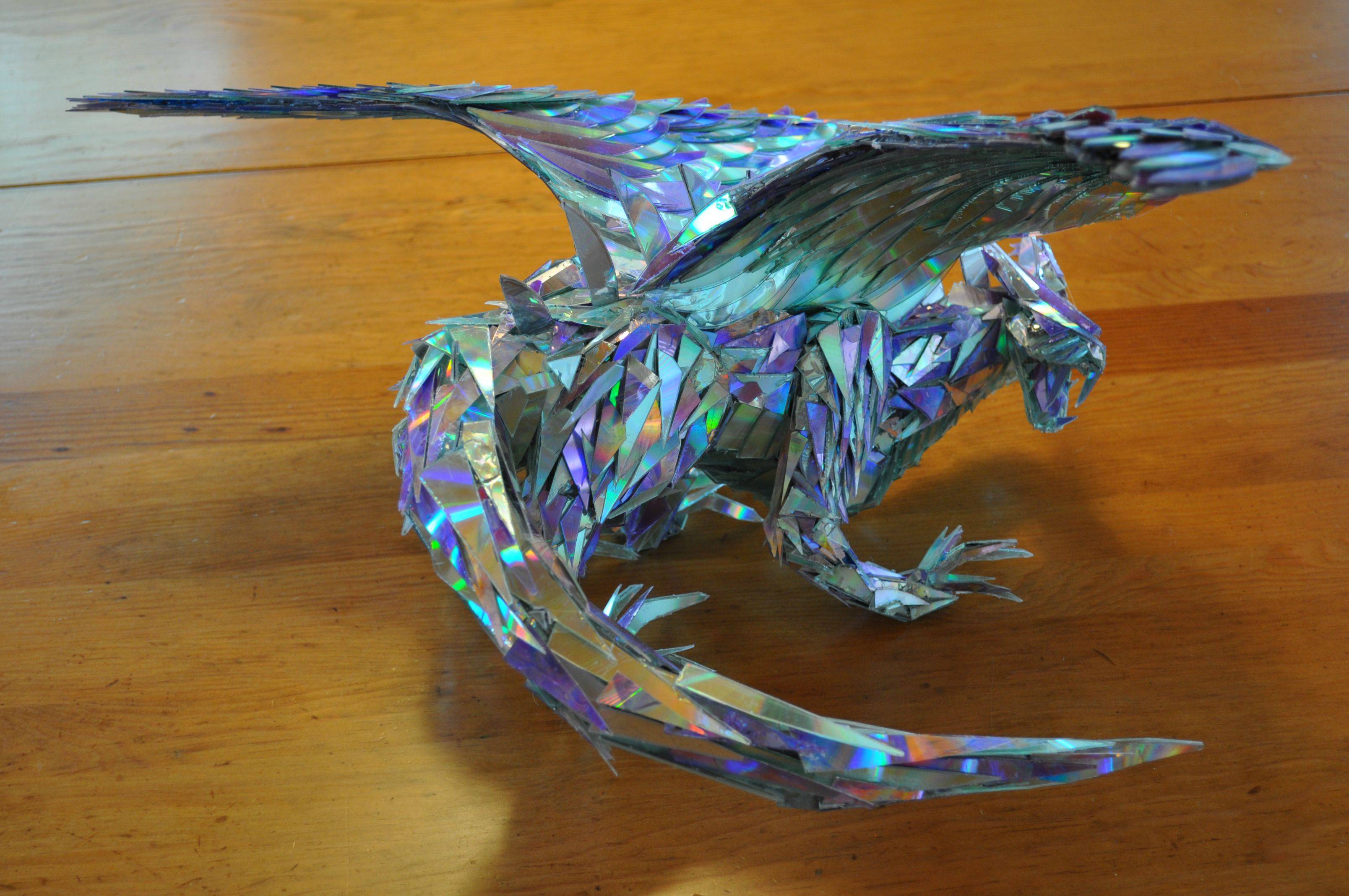 “I knew I wanted to do a project using blank CDs because I had a ton of them laying around that would never get used. I did a lot of experimenting on them (like sticking them in a microwave and heating them with an Oxy torch) before I discovered I could cut them into shapes with a band saw. I really wanted to do something with wings, and I was pretty hooked on Skyrim at the time, so thus, Alduin, the Data Eater was born.”

Amon-A-Boat created the labor intensive dragon for her high school art class, but redditors were quick to regard it as far more than a school project. The dragon quickly became an overnight sensation and the subject of multiple macros.

“I know I’m just some guy from the internet, but I’d definitely pay for that,” oa5is wrote. “I admire originality more than anything else when it comes to art and I’ve never seen anything like this!

Putting Amon-A-Boat’s 80 hours of labor and the sculpture’s sizeable bulk into the equation, the conversation quickly turned from one of admiration to one of appraisal.

“Based on art I’ve seen for sale at science fiction conventions, I’d guesstimate that at a significant convention with a good art show, you’d be a fool to ask less than $500 for it, you’d have a decent chance at $1000 (especially at a very large convention such as Worldcon or DragonCon), and I wouldn’t rule out that if you asked $1500 or $2000 you might get lucky and have a buyer come along,” themcp wrote.

This seemed like a fair price to Atreyu401, who offered to buy it immediately.

With admirers climbing into the thousands, however, Atreyu401 will have to get in line. Amon-A-Boat said she’s “still debating” her many offers to buy.

“Really I’m just shock[ed] this is getting so much attention,” she wrote.