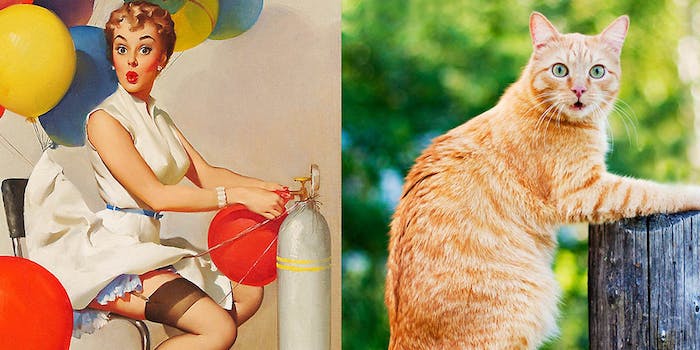 There are an awful lot of people searching for cats that look like Hitler. They shouldn't be.

There are an awful lot of people searching for cats that look like Hitler. They shouldn’t be. It’s time for the German dictator to relinquish his stronghold on the Google search results—because you should see the cats who look like One Direction. And Nick Offerman. And Obama. And Mr. T. 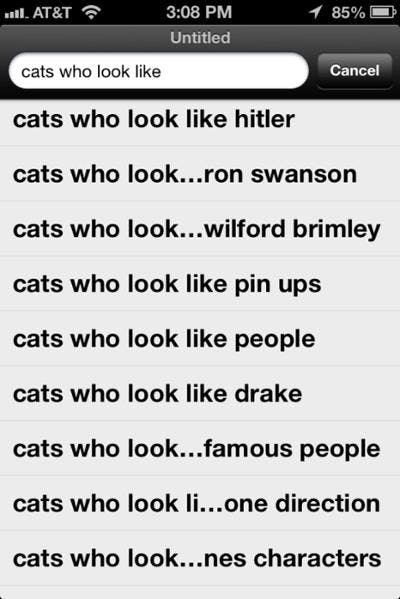 Not one to argue with the power of Google, we tracked down those felines that best resemble some of our favorite—and not-so-favorite—famous faces. 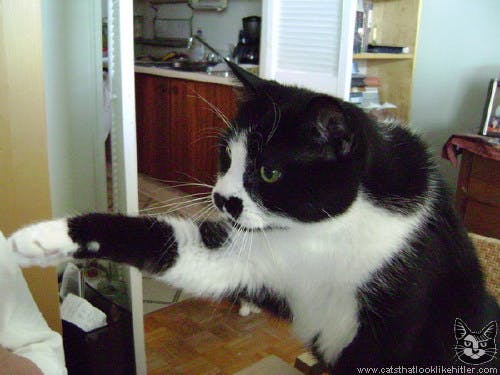 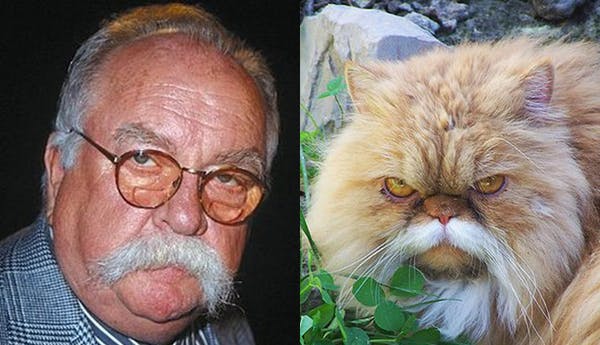 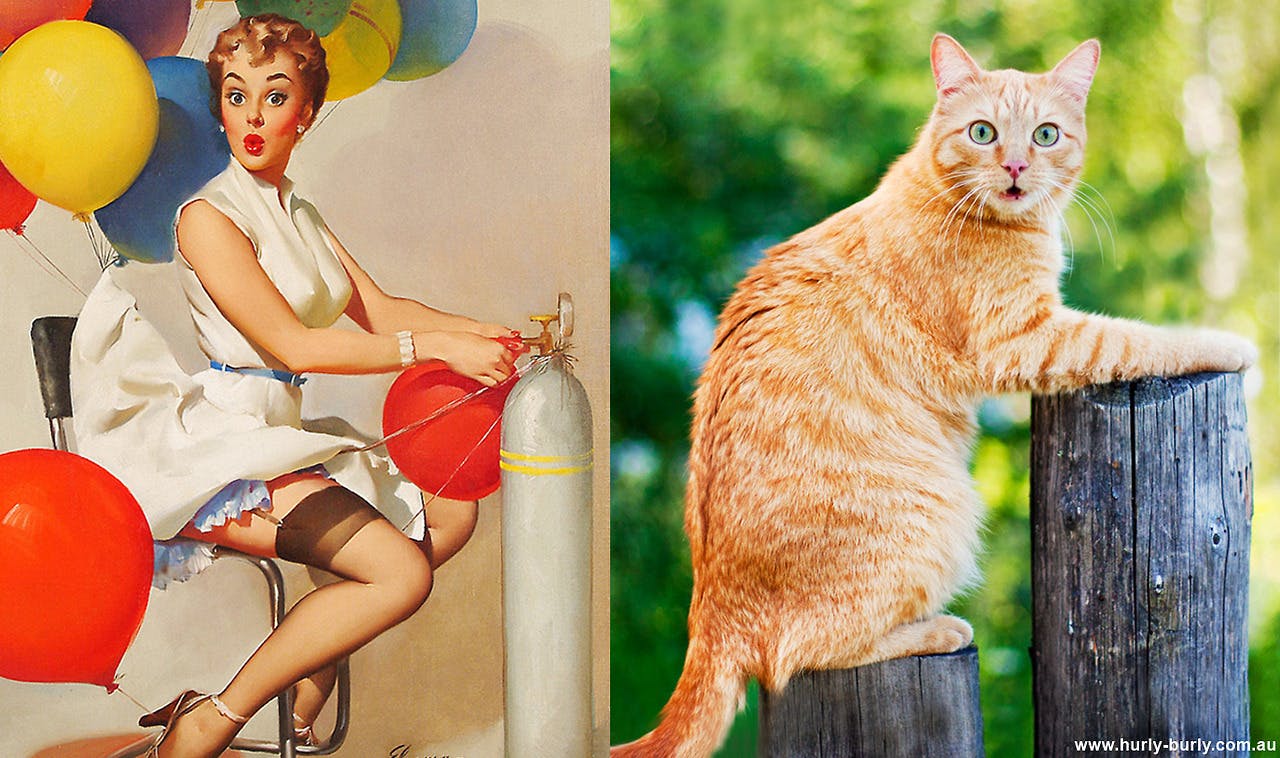 Photo via Cats That Look Like Pin Up Girls 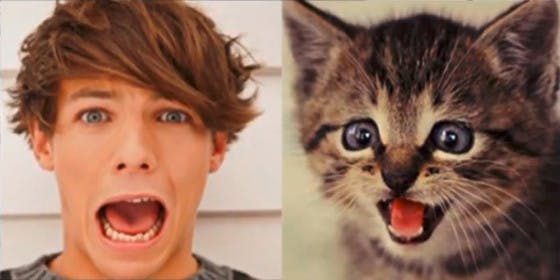 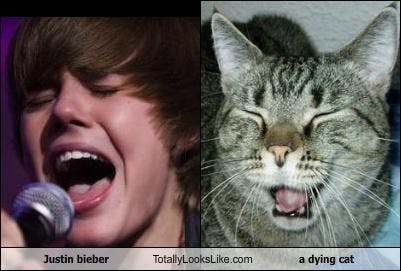 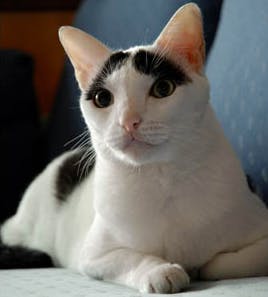 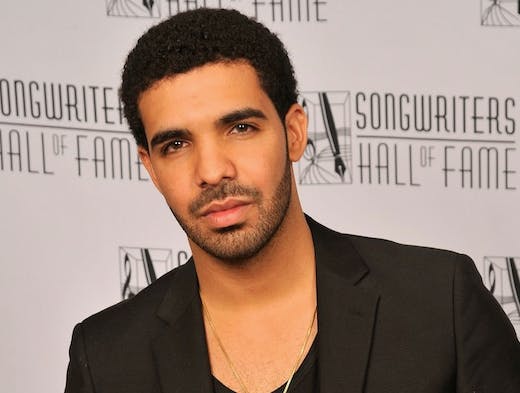 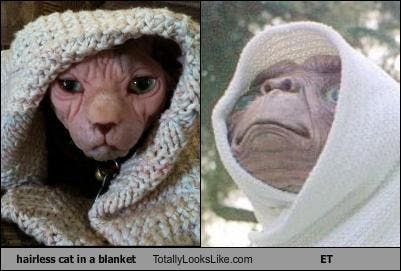 Samwell Tarly from Game of Thrones 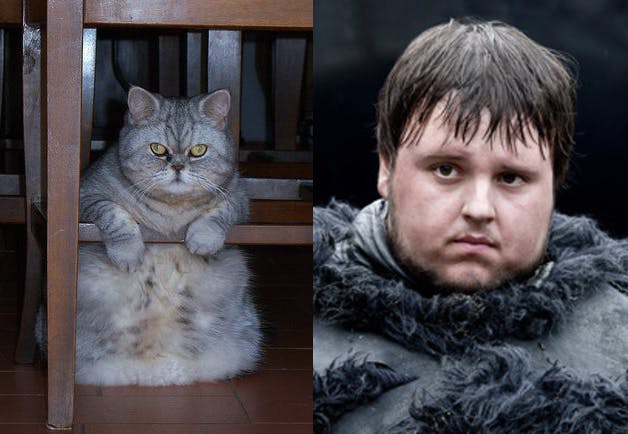 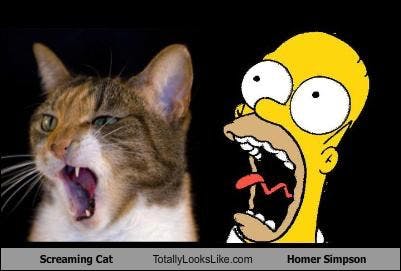 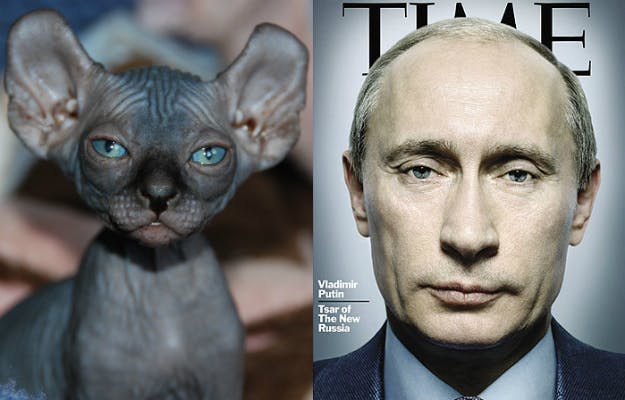 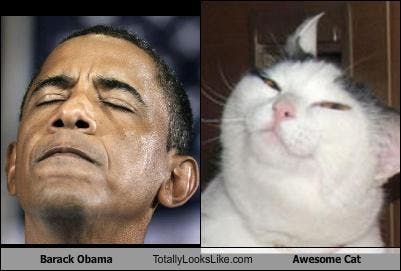 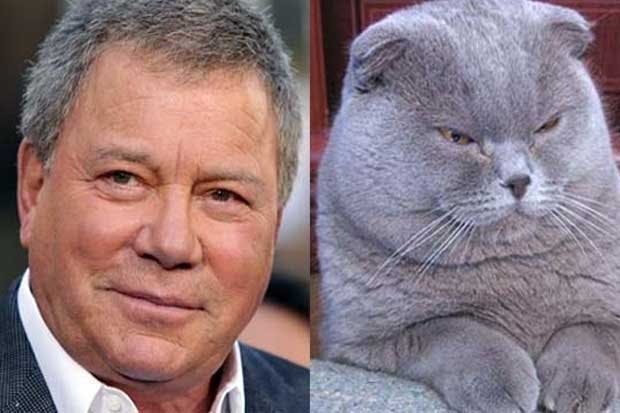 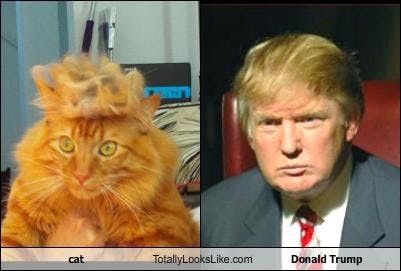 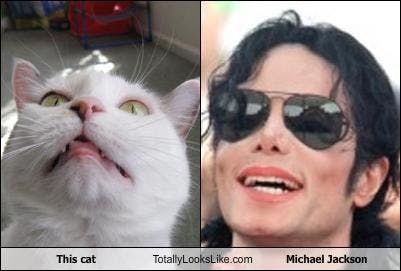 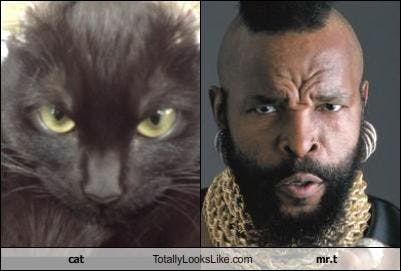