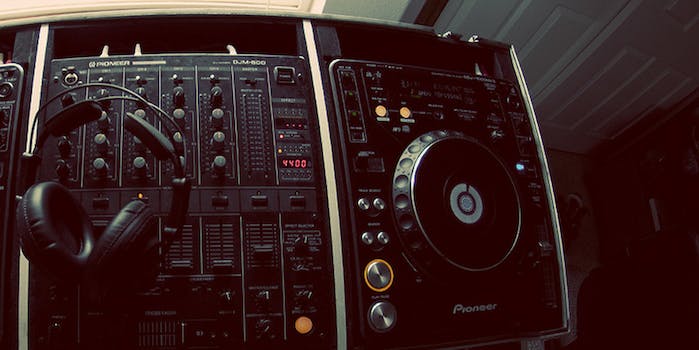 This cat refuses to wait for the drop

Aside from the people who really love dubstep, the wobbly, bass-based genre seems almost universally reviled. Why else would a cat seem bent on catching and killing it?

OK, so maybe his whiskers are just confused by the off-kilter sonic vibrations of this remixed Cassius track, “The Sound of Violence.” Or, he’s confused by the bursts of air issuing from that subwoofer. Does it even matter, in the end? Because here is a cat that can really feel the music.

Given that we already produce plenty of TV geared toward felines, I think its only fair that we give them a satellite radio station as well. The thing would practically program itself: