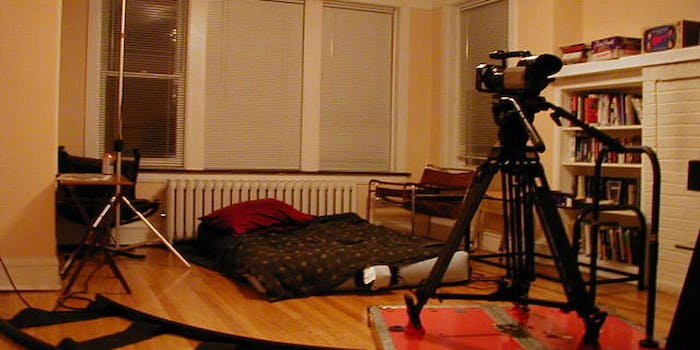 Some background: This year Giant Bomb rented a professional studio to shoot their live after-hours E3 coverage in, and it turned out to be one of the weirdest places we’ve ever seen.

The studio included a number of half-assed sets like a police station, a hospital room, a prison shower, a law office, a bar, and numerous bedrooms.

Here’s the complete script as a PDF.

Naturally, everyone started to get ideas about where those sets came from. 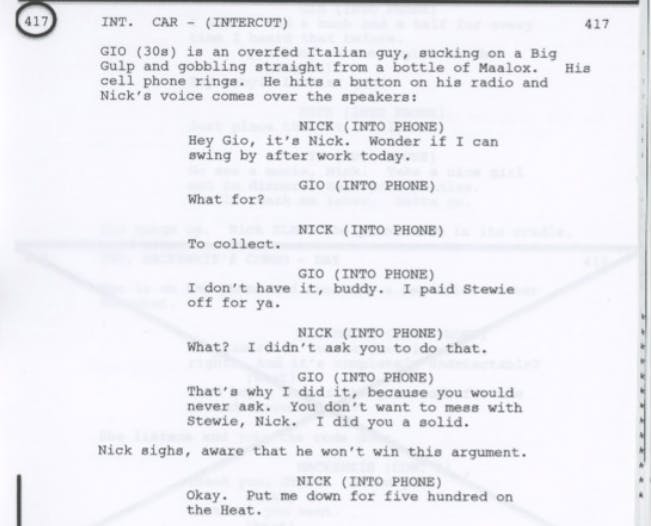