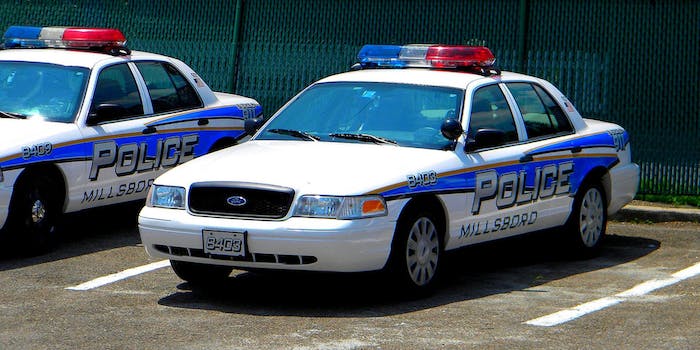 Mobile livestreaming services have given people around the world a window into experiences like music festivals, Apple product announcements, and now, even car theft.

Someone thought it was a good idea to livestream on Periscope while stealing a car and fleeing from the police. During the stream, which YouTuber EJ Zapata recorded and shared online, you can hear sirens in the background along with a voice telling the man to surrender.

It’s unclear whether or not this livestream is genuine. Some of the live viewers thought that it was a fake training exercise. That being said, there are people this stupid in the world.

Either way, the stream is quite the ride.

People need to start thinking before they start streaming.

Photo via leecannon/Flickr (CC BY SA 2.0)