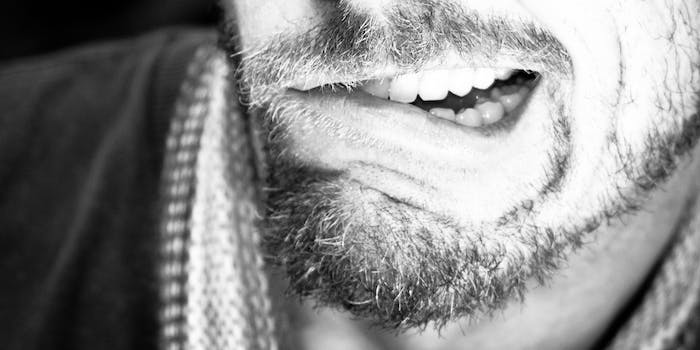 "Nice to eat you!" he maybe once said.

In what may prove to be an amazing legal precedent, a judge has ruled that an online desire to kill people and consume their flesh doesn’t necessarily translate into real-world intent to commit a crime.

The so-called “cannibal cop,” New York City police officer Gilberto Valle, was convicted in 2013 of an elaborate plan to kill, cook, and consume the flesh of young women. But he never actually got that far; all evidence was based on his online fantasies. On Monday, Judge Paul G. Gardephe of the Federal District Court in Manhattan overturned Valle’s conviction, saying there was insufficient evidence to support his plan was more than an elaborate fantasy.

That fantasy, however, was quite elaborate. As a court that originally convicted him heard, he wanted to cook his first victim “over a low heat, keep[ing] her alive as long as possible,” and that he wanted to do this to as many as 100 women.

In his opinion, released Monday evening and acquired by the New York Times, Judge Gardephe declared that “it is more likely than not the case that all of Valle’s Internet communications about kidnapping are fantasy role-play.”