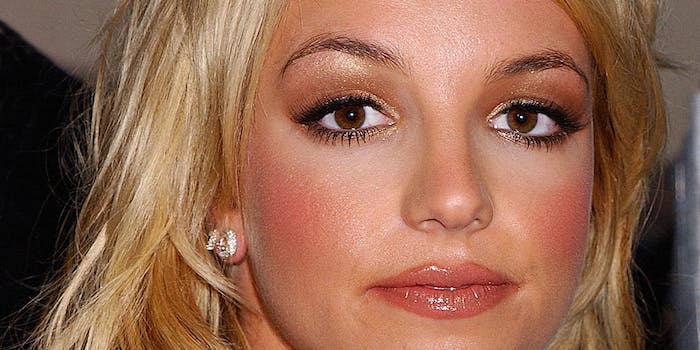 Britney Spears responds to documentary about her: ‘I was embarrassed by the light they put me in’

Spears said the doc, which she did not watch, made her cry.

Of course, Spears addressed the doc in her own way: On Instagram, spin-dancing to Aerosmith’s “Crazy” in a minute-long clip. In the caption of the post, she says that while she didn’t actually watch the New York Times-produced documentary, which aired on Hulu last month, “from what I did see of it I was embarrassed by the light they put me in.”

She doesn’t elaborate much past that—it’s not clear if she means she saw reactions on social media—but she prefaced it by writing, “As the world keeps on turning and life goes on we still remain so fragile and sensitive as people!!!” Spears opened by saying, “My life has always been very speculated.”

Much of the doc focuses on Spears’ conservatorship, which saw some promising developments after the film aired, amplified by the Free Britney movement. And while many fans sent her love in the comments, others were skeptical that Spears actually wrote the caption.