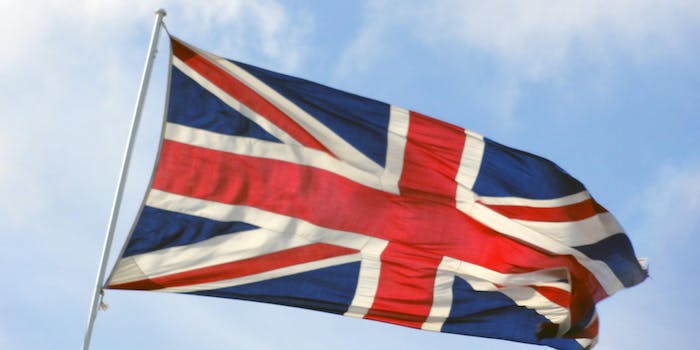 Tor may be the most famous anti-censorship tool the Internet has ever seen, so when the Tor Project’s head programmer received an email from British Internet censors several years ago, he expected the worst.

It turns out they were just looking for tech support.

The Internet Watch Foundation is a British watchdog organization that scans the Internet for criminal content and produces an Internet blacklist enforced by U.K. government authorities. It has a specific mandate to target “criminally obscene” content like child abuse and pornography images, exactly the sort of material that critics in the British government accuse the Tor anonymity network of enabling.

“We got an email from them [the IWF] a few years ago saying not what you’d expect,” said Roger Dingledine, Tor’s project leader, at a recent talk in Hamburg, Germany. “You would expect, ‘Hey, can you please shut this thing down? Can you turn it off? It’s a big hassle for us.’”

Instead, the IWF asked Dingledine how they could make Tor even faster.

“It turns out that they need Tor,” Dingledine said.

When the IWF investigates websites that have been reported for criminality, they need to do so anonymously. If they don’t, the alleged criminals can alter their websites just for the IWF’s IP addresses and serve them, say, “kittens” instead of child pornography.

Dingledine says the group was using Tor’s software to access the websites anonymously and see what was really on them. Without Tor or anonymizing tools like it, the IWF would have been hamstrung in its fight against child abuse images. The only thing the group wanted was to make Tor even better.

“It turns out these censors need an anonymity system to censor their Internet,” Dingledine said to a laughing audience. “Fun times.”