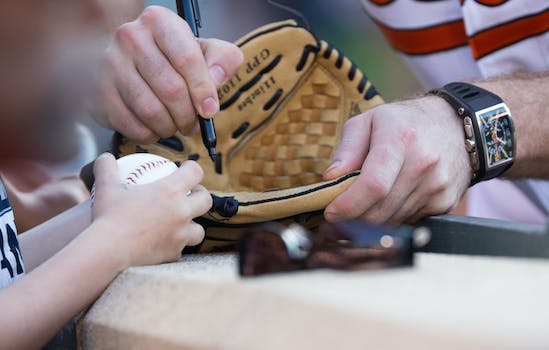 Photo via keithallison/Flickr (CC BY SA 2.0)

The perils of fatherhood.

A father and his son playing baseball on the lawn: the very picture of suburban utopia. Until that son hits the ball right into Dad’s camera, slamming his face along with it.

“Sorry, Dad,” the kid says. But he doesn’t go running to make sure his pop’s OK.

Of course, this begs the question: Why was Dad shooting a first-person POV of his pitching skills? Maybe leave the recording to a third party next time.

Photo via keithallison/Flickr (CC BY SA 2.0)