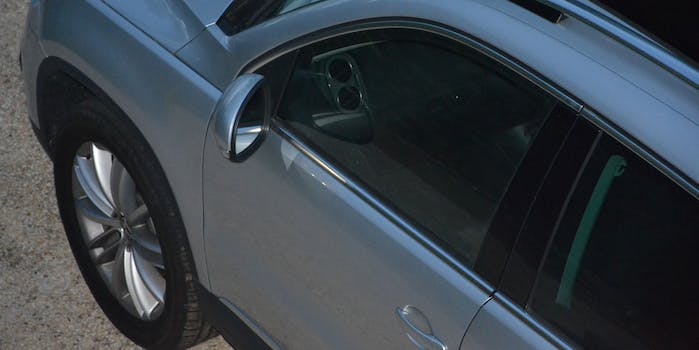 We're still not sure if the car the boss stole was a... boss car.

Reddit‘s legal advice forum is a great place for absurd stories and very unofficial advice from commenters who may or may not be licensed to practice law. Every once in a while, someone will drop a story that boggles the mind and makes plaintiffs’ lawyers salivate. For example, what if your boss secretly took your car without asking, then fired you because you called the police?

That’s what one Minnesota woman claims happened to her. Using a throwaway account, she told r/legaladvice that when she couldn’t find her car in the spot where it had been parked and likewise couldn’t find her car keys, she took the perfectly normal step of reporting it missing to the police. Not long afterward, she found out where the vehicle had gone.

“The next day my boss was pulled over driving my car. He has told the police that I lent him my car because his was in the shop … He now says he assumed he could take my car while his was out of commission and that he took the keys out of my purse,” she wrote.

Holy shit. Bad behavior for a boss, but it gets a lot worse.

He has been charged with stealing my car and now he has a lawyer and won’t say anything else. I have also been fired from my job by my bosses boss and the company owner. The reason on my letter of dismissal was for showing disloyalty to the company. My bosses boss says I need to learn how things work in the professional world.

Apparently, the way things work in the business world—the poster says she worked in financial services—is that your employer can use a car that you own without permission or even notice. It’s not clear how this great boss expected his employee would get home that night.

The company allegedly took the additional step of trying to scare their former employee into silence.

“The dismissal letter says legal action will be taken against me if I contest their misconduct ruling and my bosses boss called me and said they will sue if I appeal the unemployment or do anything else to ‘make the company look bad,'” she wrote.

Now our original poster claims to be unemployed and, having been fired “for cause,” without access to benefits. The whole story is insane, and the lawyers (or armchair lawyers) of Reddit are drooling over the juicy potential lawsuit.

“You really should sit down for a consult with an employment lawyer and explain this whole situation to them. Most will give you a half hour consult for free, and if they feel you have a case, they will likely take it on contingency,” one commenter advised her.

“I would love to take on a case with these facts,” another replied.

Others imagined how the company’s lawyers would react upon discovering that a manager took a joyride in an employee’s car, fired her to cover it up, and created a chain of evidence by sending a threatening letter.

And that’s not even including the potential criminal charges against the boss. Could be grand theft auto, according to the forum’s unofficial legal experts.

We may never find out how the story ends, though. The original poster’s throwaway Reddit account has been suspended for some reason, and the thread has now been locked.

“Once posts get to a certain size, they are generally no longer useful. The issue has been resolved, and the comments have generally devolved into a cesspit,” a moderator told me, “It was likely locked due to outliving its usefulness.”

The suspension is unrelated, though. Could the anonymous company have reported it? Maybe! Could the story be a fake? It’s not unlikely. r/legaladvice is mostly on the up-and-up, but it has a history of pranksters asking for advice about wild, fabricated problems.