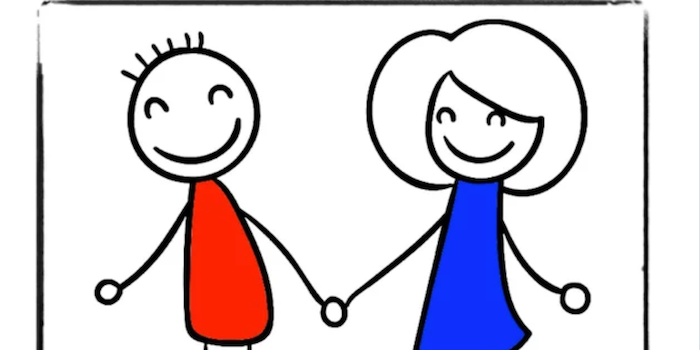 The ‘Bob and Sally’ politics meme is being mocked yet again

'You shared this unironically?'

The Bob and Sally meme, which is about being friends despite holding different political beliefs, is an old and frequently derided one. On Monday, one Twitter user decided to bring it back with such an astonishingly bad take that it actually went viral as people rushed to dunk on it.