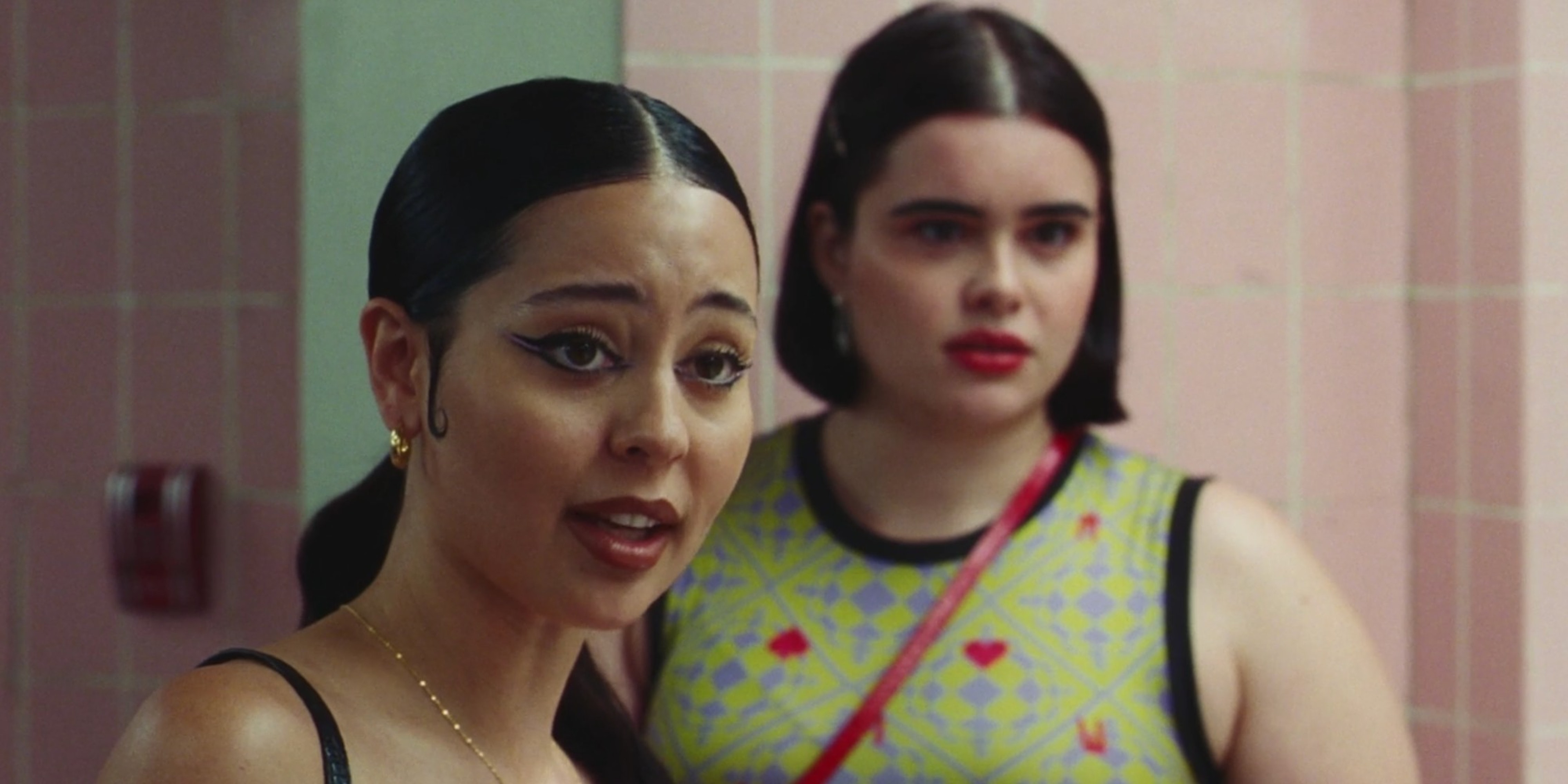 This week on the internet: ‘B*tch, you better be joking’

The quick rise of the ‘B*tch, you better be joking’ meme

It’s a line that feels designed to become a reaction meme: “Bitch, you better be joking.” Delivered by Maddy (Alexa Demie) in episode 3, season 2 of HBO’s teen drama Euphoria as she responds to her friend Cassie (Sydney Sweeney) about whether her outfit resembled a country music star in “a good way or a bad way,” it’s become the latest breakout meme of the series.

As others have pointed out, “Bitch, you better be joking” is the new “environment that is so toxic” Glee meme. Both memes are screengrabs from popular TV shows that depict a main character saying a line that can apply to a variety of situations. In other words, perfect meme content. Both memes also followed a similar evolution: People sharing the unaltered screengrab, then people sharing the screengrab with the subtitle altered to reveal different words, and finally, heavily photoshopped versions of the meme that alter both the subject’s appearance and their line.

Four years ago, we broke down the lifecycle of a meme. Although a lot has changed in meme culture since then—namely the emergence of TikTok—the evolution of a meme has stayed relatively the same. Except that it now happens at warp speed; the episode of Euphoria where this meme is pulled from aired less than two weeks ago. Twitter users are already declaring the meme overused and dead. While everyone will likely move on to a different meme in a week, for now, we can appreciate the many remixes of it that the internet has gifted us; this clip of the scene with a laugh track might be my favorite one.

Instead, surprise your valentine with something they’ll actually use. Here are the best last-minute Valentine’s Day gift ideas to celebrate the day of love!

What does ‘pushin’ P’ mean?

In early January, rapper Gunna tweeted, “Jumpin n a person beef or situation when u dk wats goin on Not P.” He used the blue P emoji in that tweet and others as he attempted to define what it is to push P— and what is and isn’t P.

According to Gunna, P can mean “paper” or “player,” but he also applies it to a more positive, drama-free approach to money and life. Soon P spread to TikTok, where videos from early January reference Gunna and his song with Future, “Pushin’ P,” which has been used in more than 500,000 TikToks. Once it started to spread, the definition expanded.

The puzzle game Wordle was a runaway hit this January, combining the logic of Sudoku with the vocab skills of Scrabble. But after a month of unprecedented popularity, Wordle has been acquired by the New York Times, inspiring suspicion among its fanbase.

There’s no app, which means no in-app purchases. No ads or data harvesting. No addictive gameplay because Wordle is just a website offering one new puzzle every 24 hours. It felt like a breath of fresh air in the current internet landscape, which is why so many people were pissed when someone tried to sell a Wordle copycat on the App Store. So when the news broke on Monday that Wordle had been sold to the New York Times, fans were immediately concerned.