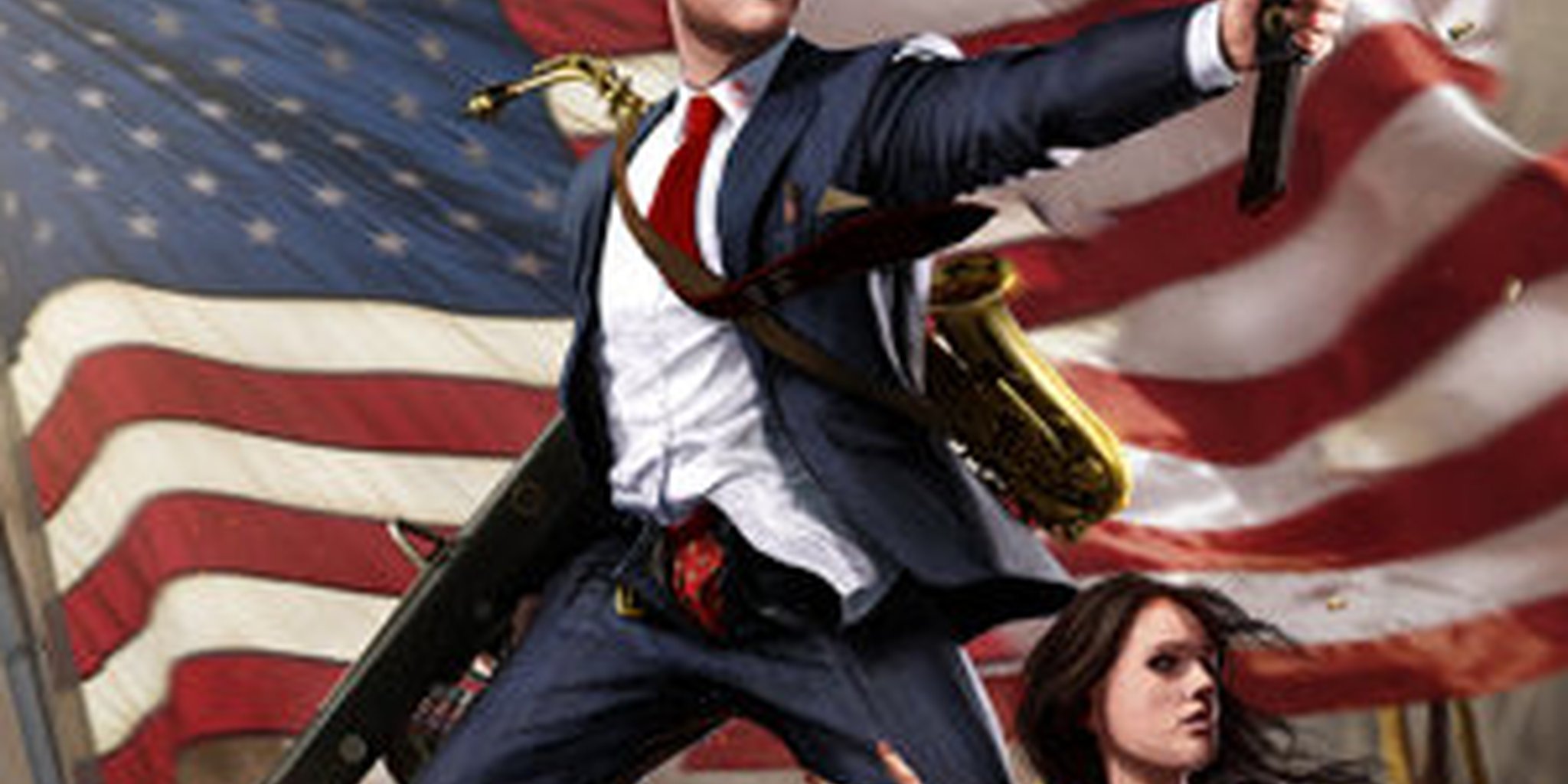 Behold, the greatest Bill Clinton portrait of all time

This is exactly how we want to remember Big Bill's presidency.

Etsy seller Jason “Sharpwriter” Hauser started designing his oddly hilarious historical prints of American heroes two years ago when he was jobless and looking for some ways to fill his time.

What started as a hobby quickly turned into somewhat of an online résumé. In the 16 months since he opened his Epic Art Store, Hauser has taken a job with a San Francisco gaming company and maintained a pretty sustainable side business selling prints, crazy portraits that include images of Ronald Reagan riding on a velociraptor and George Washington fending off a horde of zombies.

His latest is a scene worth marveling over: Bill Clinton invoking dominance over an alligator strapped with a time bomb. Read that correctly? Here, have a look. Below, a quick list of all the things we love about this print that we believe are worth mentioning.

Correction: The instrument in the painting is a tenor sexophone, not a baritone. We regret the error.