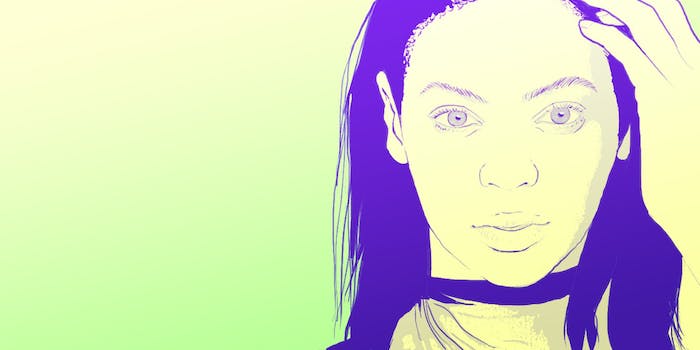 A New Orleans math teacher helped her students get into formation with a Beyoncé-inspired performance.

To get her seventh-graders excited about geometry, Ciera Paul took a page out of her students’ book. And since her students love Beyoncé, she decided to get a little creative, changing the lyrics of “Formation” to teach them about the finer points of areas and circumferences. They practiced the song for two weeks before performing it on-camera, and it only takes seconds before everyone gets into it.

“My students love to make beats and dance so I decided to teach them Geometry with a song,” Paul wrote. “Of course my girls love Beyonce so I knew they would be on board. I was excited to see that my boys were just as invested. They can find the circumference and area of any circle.”

She later told ABC News that “the kids are looking for something that’s fun and enjoyable” and makes it more memorable for them.

We’ve already seen Hamilton being taught in classrooms. Now that Beyoncé is helping us with geometry, it won’t be long before the musical revolution helps students conquer the classroom.