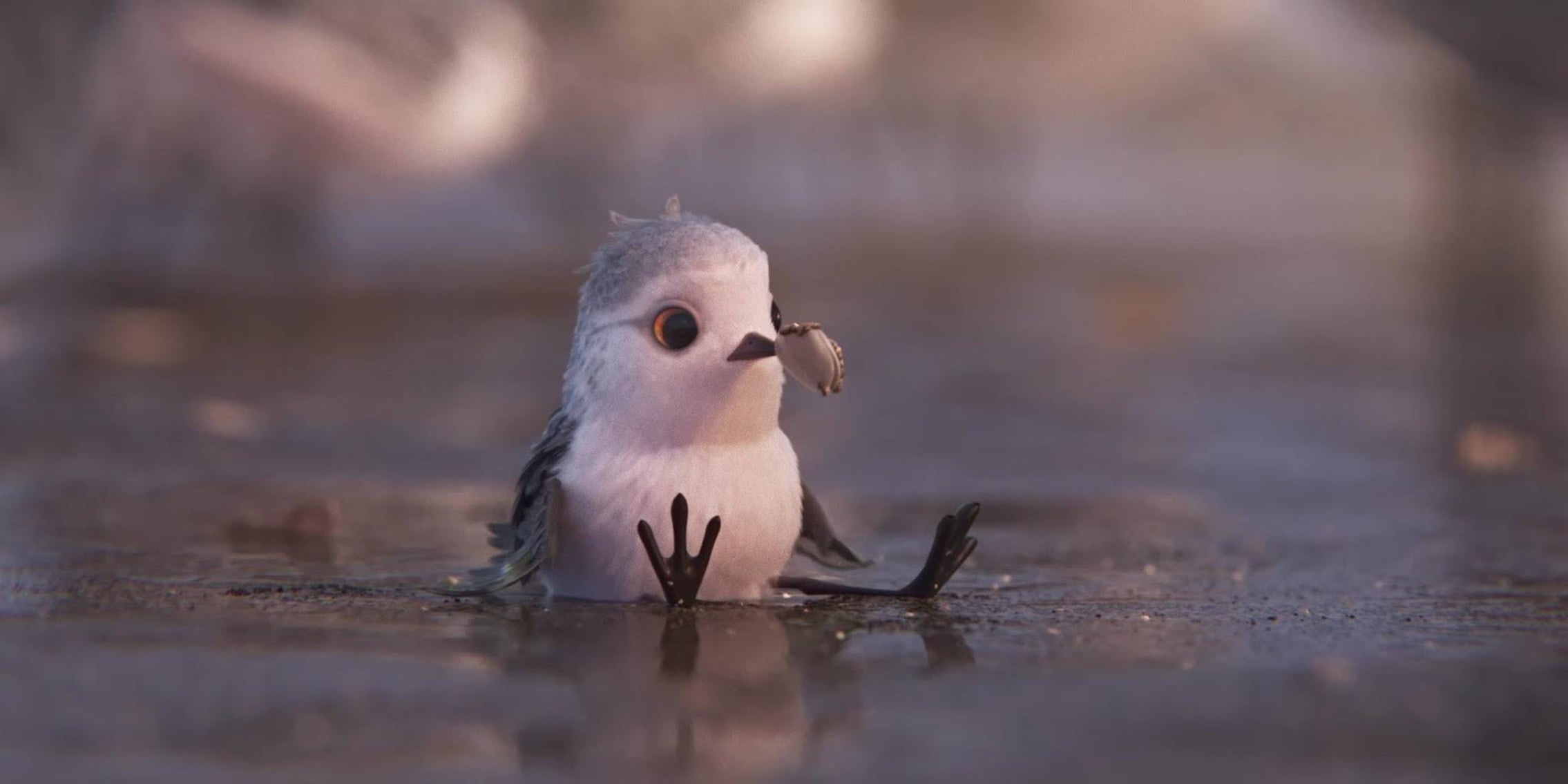 Pixar's short films are in a class of their own.

Pixar is almost singlehandedly keeping alive the classic cinema tradition of screening a short film for theater audiences before the feature they came to see.

You’ve probably seen Pixar shorts before movies like Inside Out and Toy Story 3, but the tradition goes back to the 1980s when Pixar got its start. Since then, Pixar has created 19 shorts, most of them screened in front of one of the studio’s feature film projects. While a handful of the shorts are available online, you can find them collected on DVD compilations or individually on the DVDs or Blu Rays of the feature films with which they screened.

All of the little films are worth watching, but here we put together a must-watch list for Pixar fans.

Release in 1988, Tin Toy was the first computer animated film to win an Oscar. It’s a simple tale of a one-man band toy, which later provided some of the inspiration for Toy Story.

Pixar’s most recent short, Piper, shows how far animation technology has come in the past 30 years. It’s a phenomenally adorable short story about a baby sandpiper overcoming her fear, and the animation is wonderfully clear.

Written and directed by Sanjay Patel, Sanjay’s super team was inspired by the filmmaker’s own childhood. Released alongside The Good Dinosaur in 2015, it’s about a young Indian boy imagining Hindu gods as cartoon superheroes.

If you’re a fan of vintage cartoons like Tom and Jerry, you’ll enjoy Presto. A long-suffering stage magician is sucked into an onstage war with his own rabbit, using a simple but effective gag about a hat with a magic portal inside. Released with WALL-E, it’s a perfect example of physical humor done right.

Day and Night is one of Pixar’s more abstract offerings, again taking inspiration from old-school animation. Combining 2D and 3D animation, it sees the characters of “Day” and “Night” interacting with each other on a black screen. It’s kind of hard to explain in words, but this short film received critical acclaim and a well-deserved Oscar nomination in 2011 (when it was released with Brave).

Following the journey of an umbrella traversing a city on a rainy night, The Blue Umbrella is the most visually realistic of Pixar’s shorts. Its animation brings the city to life, providing the backdrop for a romantic and original story.

The 2005 short One Man Band (released with Cars) is a spiritual successor to Tin Toy, showing two street musicians competing to earn a gold coin from a child. It’s funny, sweet, and silly, and feels like an adaptation of a classic fairytale story.

Reminiscent of the old-school follies of Warner Bros.’s Bugs Bunny cartoons, Dante’s Lunch stars Dante, the goofy canine companion from Pixar’s upcoming original movie Coco. The pup thinks he’s found the perfect snack, but it turns out it already belongs to someone else.