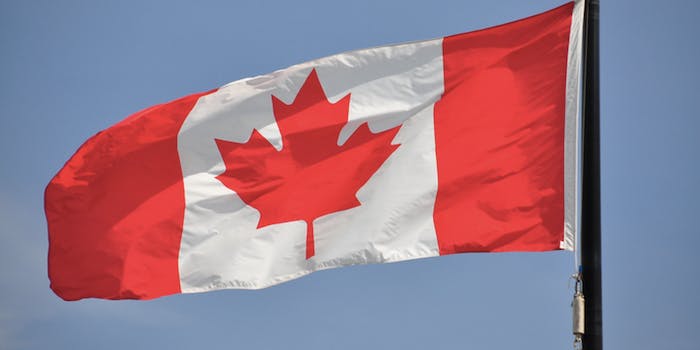 We must forever ban Canadian trivia on ‘Jeopardy!’

We refuse to be snowed under.

Yesterday it was reported that everyone’s favorite venerable quiz show Jeopardy! would preclude Canadian residents from registering to compete on the program.

This probably has to do with some sort of work visa, bureaucracy paperwork nonsense that will get sorted out sooner rather than later, but it’s also pretty hilarious to imagine some sort of nationalist tension in the Jeopardy! offices. Who knows—maybe they discovered that people from north of the border are naturally faster at clicking a buzzer, keeping our hard-working Americans down. (It’s especially funny when you consider Alex Trebek is from Ontario; we hope he’s sleeping well.)

Regardless, as long as we’re banning Canadians from Jeopardy!, we figured we’d also ban certain topics of Canadian trivia. That’s only fair, right?

Photo via abdallahh/Flickr (CC BY 2.0)