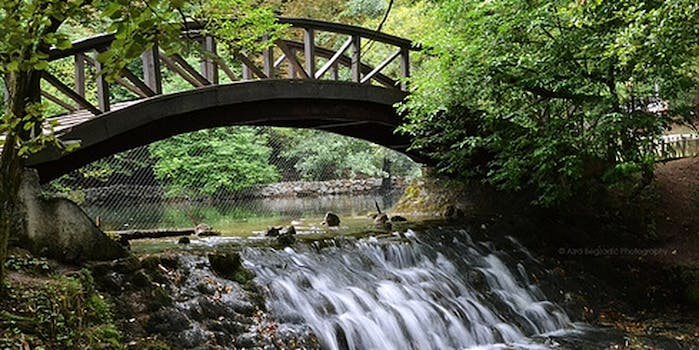 A huge, slow-moving cyclone over the Balkans has led to once-in-a-century floods.

A huge, slow-moving cyclone over the Balkans has led to once-in-a-century floods, mass evacuations, and drownings. Bosnia-Herzegovina, Croatia, and Serbia were all hit hard, with the declaring a nationwide emergency today, seeking assistance from Russia and the European Union.

But “record rainfall” doesn’t sound that alarming until you see the results. Below, get an eyewitness view of rising waters from the Bosna river carrying off a whole bridge in the Bosnian town of Zavidovići. Just a less-than-friendly reminder of nature’s chilling indifference to human civilization: