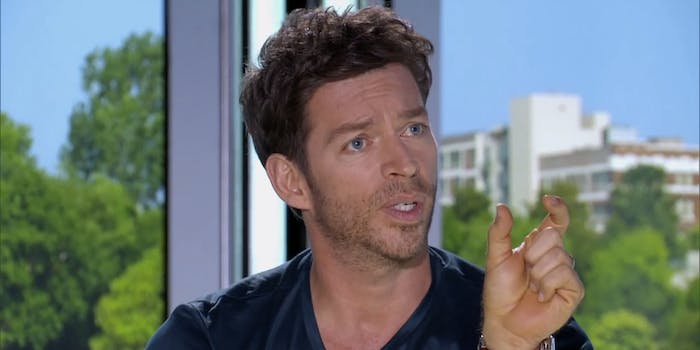 We'd totally tune in to The Sing-Song Contest of America.

The ultimate winner of the season—Caleb Johnson, crowned Wednesday night—gets plenty of play, thanks in no small part to his exaggerated expressions and extended air time.

But ultimately? It’s the cake, man. Oh my gosh.