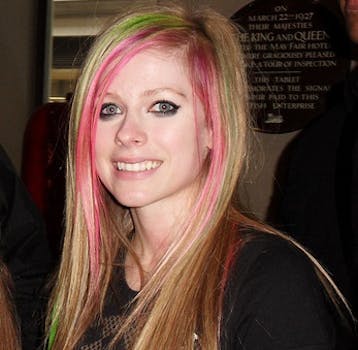 Canadians are cracking down on Twitter harassment—especially when it's against the country's most talented exports.

Canadians are cracking down on Twitter harassment—especially when it’s against the country’s most talented exports.

A Quebec man was given probation after harassing celebrities including Avril Lavigne and Max Pacioretty of the Montreal Canadiens, while an Ellen Page stalker got slapped with a restraining order.

Jean-Francois Champagne, who targeted the 28-year-old “Complicated” singer, was sentenced to two years’ probation and 140 hours of community service after facing six charges including criminal harassment. He was also banned from contacting his targets for two years, and is barred from using social networks.

Judge Maurice Galarneau took into account Champagne’s good behavior when sentencing. Since the incidents, which occurred between February and March 2011, Champagne, 23, stopped tweeting at his victims, steered clear of computers, and heeded conditions set in court.

Meanwhile, a judge slapped a California man with a restraining order for threatening Page, 25. Joshua Michael Myers was ordered not to contact the actress, who attended the hearing, for three years.