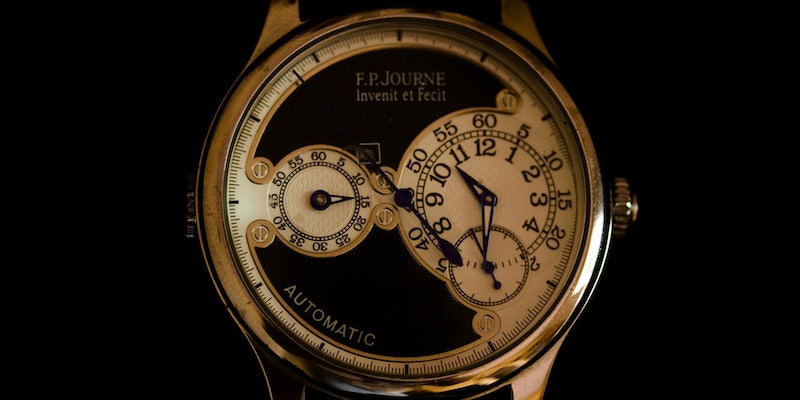 Photo via Swaminathan/Flickr (CC BY 2.0)

Could be worse. Could be better.

On stage at San Francisco’s Moscone Center, Apple announced more details about its first wearable, the Apple Watch. The Apple Watch has drummed up a truly epic level of speculation, and the rumor mill has been churning away on just how long Apple’s smartwatch can go without a charge. Now we have the definitive answer.

“We’ve designed it with all day battery life across a range of activities,” said Apple CEO Tim Cook. “During a typical day you can expect 18 hours.” 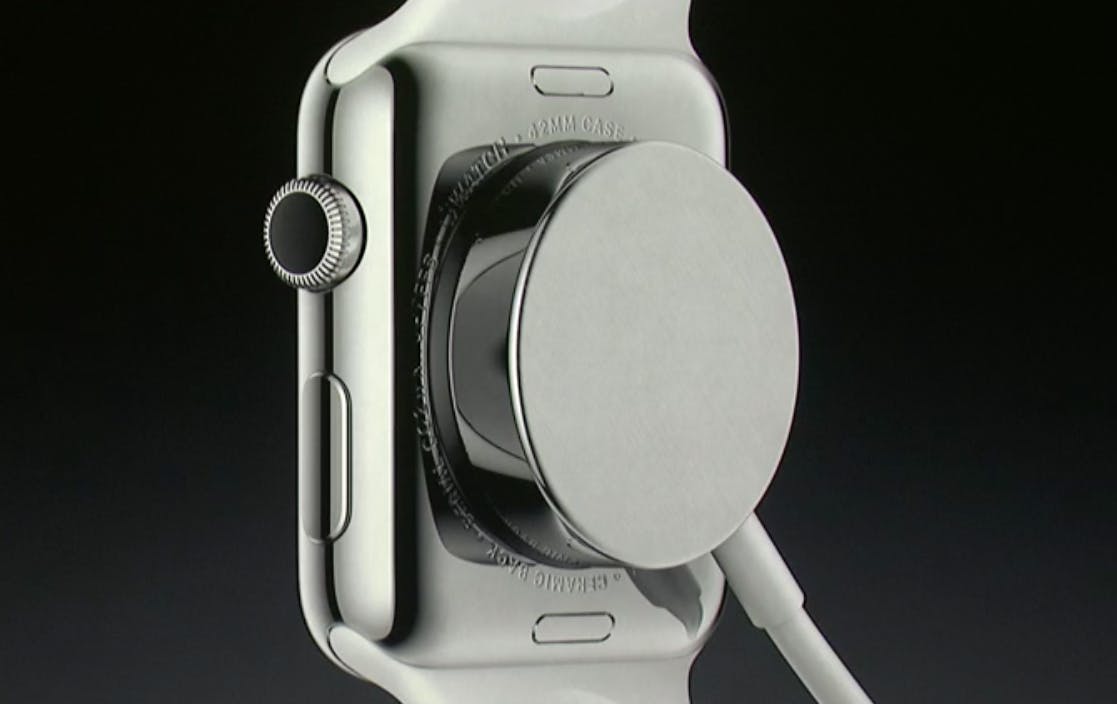 From that statement, we can imagine that during intensive use, the Apple Watch will run out of juice significantly faster. Still, the device is optimized to conserve battery power in its resting state, and Apple devices tend to set impressive precedents in behind the scenes software power management.

To power up, the Apple Watch connects to a wall charger with a magnetic charger that attaches to the back of the device. It should be mentioned that such chargers are common among smartwatches, though naturally Apple is touting its solution as unique.

Photo via pahudson/Flickr (CC BY-2.0)