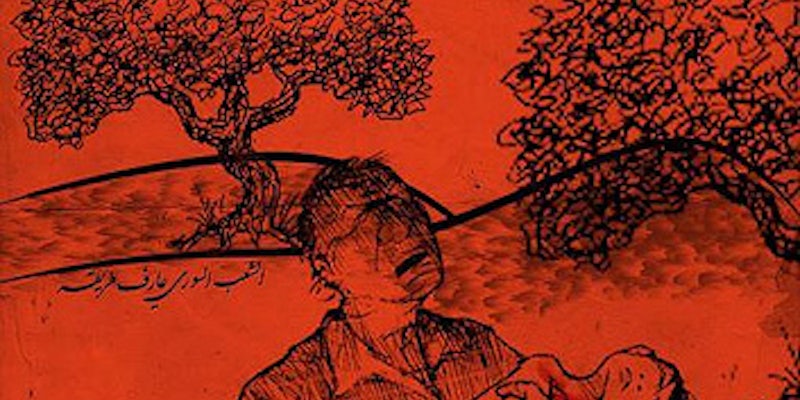 Members of anonymous leaked emails from the office of  this Syrian president, protesting the Homs massacre.

As feared, loathed or ridiculed Anonymous members may be, they have undeniably been friends to protesters calling for democracy in the Middle East.

Their actions towards the Syrian regime regarding the Homs Massacre over the weekend was no exception, with the collective leaking hundreds of emails from Syrian President Bashar Assad’s office.

The Syrian protests have been substantially violent since they began last January, and according to human rights organizations, more than 6,000 people have been killed since the uprising began. The city and district known as Homs is the “protest hub” of the Syrian uprisings, and has received the brunt of President Assad’s violent tactics to quell protests.

Over the weekend and Monday, the district was bombed and saw troop deployments, resulting in at least 200 casualties. Media outlets describe it as the “Homs massacre.”

Anonymous, which has been monitoring the Syrian situation since last year, and has carried out many operations against President Assad under the “Operation Syria” moniker, stepped into action once again over the weekend.

When news spread over Twitter on Friday that the Syrian government was censoring the Internet and social media (during the Homs massacre), Anonymous took down the presidential website and created ways for the Syrian people to stay connected to the Internet. Others gathered and listed the very disturbing and NSFW YouTube footage of the weekend violence, many of which feature dying and mutilated children.

And on Sunday, Anons hacked into the Syrian president’s emails, and placed them online for all to see as well as sent them to various press organizations, notably, the Israeli newspaper Ha’aretz. The hack, if it can even be called that, was easy for the collective considering many of the President’s staff passwords were “12345.”

It remains to be seen if the release of the President Assad’s emails will accomplish anything besides embarrassing the Syrian government.

At press time, tanks were rolling into residential neighborhoods in Homs, marking the fourth continuous day of violence against civilians.