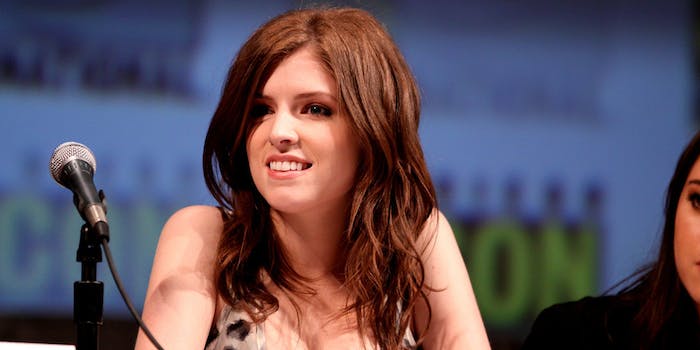 • This video of a bird singing dubstep is the best thing to happen to Skrillex.

• The world’s biggest snowball fight happened in Seattle on Saturday.

• Storyboard talks to Tumblr-famous rapper and Kreayshawn tourmate Chippy Nonstop, who got her name “literally because I eat a lot of chips.”

• Everything you need to know about the Girls season 2 premiere.