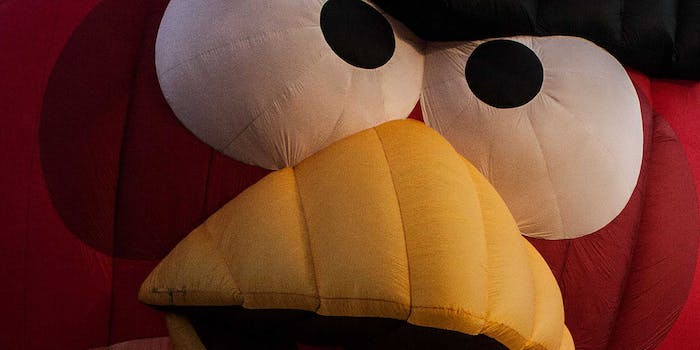 Do not mess with this dad’s ‘Angry Birds’

Don’t mess with a man with simple pleasures. A good night’s sleep, mug of coffee in the mornings, a peaceful day and a game of Angry Birds to unwind—that’s all some people need to unwind. And Heaven help those who screw with their formula.

After one American teen decided to exactly that, and deleted the massively successful app, he drew the ire of his father. “Fix it,” the dad demands in a video uploaded to YouTube, “I’m fucking pissed.”

The dad’s reaction might be a little over-the-top, but it’s also kinda justified. When it comes to the things you love, some things are sacred, and not to be disturbed. Turns out for some people, Angry Birds is one of them.