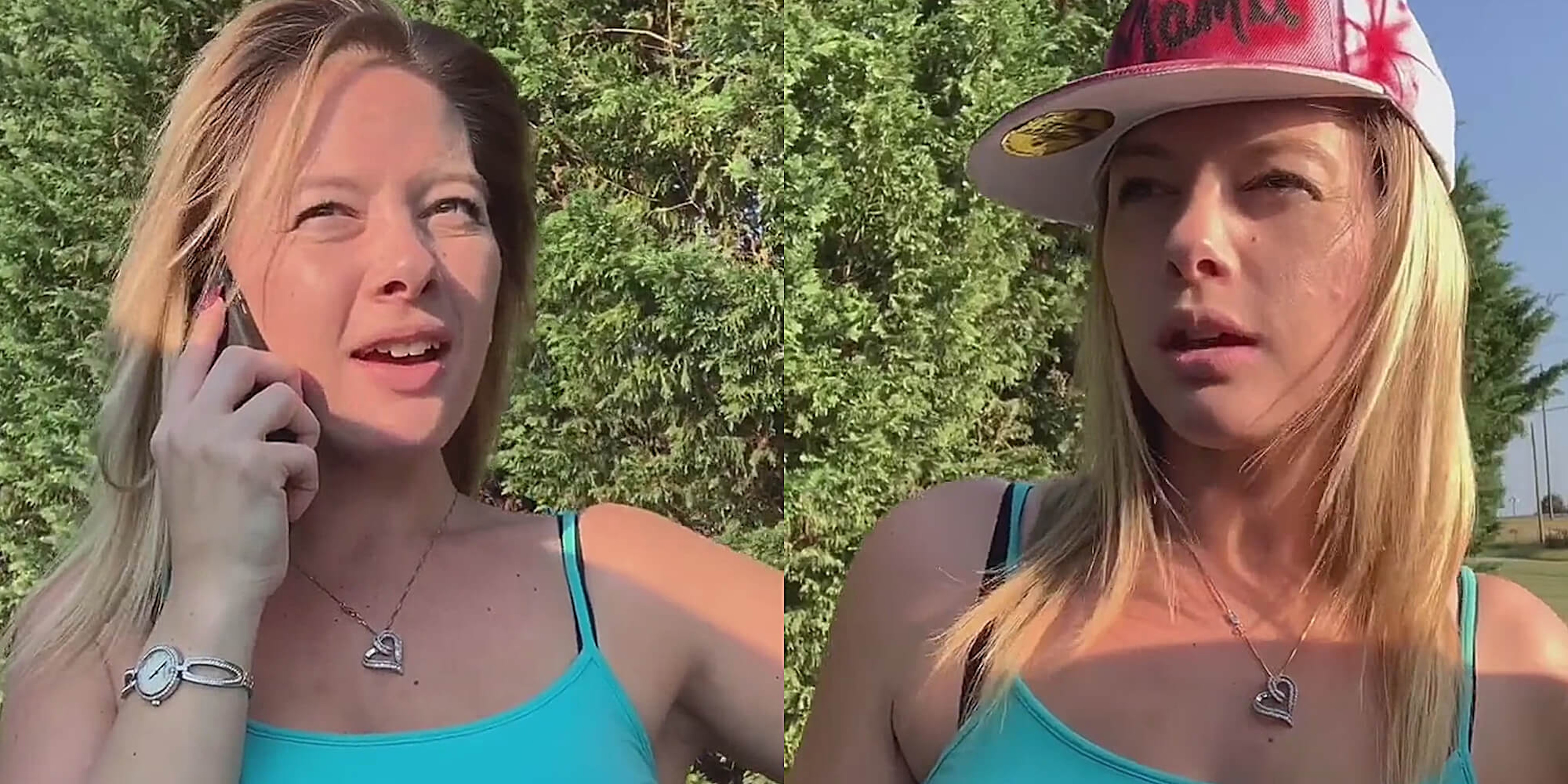 Angelmamii7’s comedy is blowing up on TikTok

She's one of the platform's favorite comedians.

Angelmamii7 is TikTok’s favorite creator of the moment and is popularizing a new genre of TikTok comedy with a cult following. It’s surreal, sketch-driven, and already has tons of views.

You may have recently seen her TikToks with partner and fellow creator JohnDees floating on other social media platforms.

i love how her videos are like when you put your sim on free will mode pic.twitter.com/wvrAtvxzcl

Or one of her many videos made while shopping with her New York City-based family.

Losing it over the energy in this tik tok rn… not one point was made pic.twitter.com/LOmP2pyraC

Most of Angel’s TikToks seem to be dramatized reenactments based on whatever Angel and John are doing in real life. For example, one of Angel’s more recent gems. The setting: A Chinese restaurant. The premise: Angel has two fortune cookies for her and John. The conflict: John is going to open his fortune cookie before Angel.

The Chinese restaurant apparently prompted the idea for a Freaky Friday reenactment. In this particular video, Angel and John are fighting because Angel doesn’t believe John when he says he’ll wait to open his cookie. She snaps at him, which prompts John to hold up his cookie, look her dead in the eye, and say “does this look open to you?” Angel chastises him, “now you’re just being smart.”

They open their fortune cookies, which read “learn how to love, not fight.”

Bam, the body-switching happens. But they immediately hug and make up, and are ecstatic to be back in their own bodies.

Many of Angel’s videos are made with John and their kids. All are absurdly funny. There’s often no real plot, just some bizarre request and banter from Angel and John. But that’s precisely why people love it. The lack of a plotline adds to the absurdity. Barstool has credited Angel with “revolutionizing sketch comedy.” Viewers are left wondering what she will buy next. As Twitter user @phlegmaticthot put it, she has “competency, signature style, interior meaning” and is thus “an auteur.”

Angel has 298,600 followers on TikTok, and many videos have over 1 million views. The model/actress/musician also has a YouTube channel with John, John and Angel’s World, where the two promote their work.

angelmamii7’s tiktoks are so unhinged.. i.. i don’t ever think i’ve ever witnessed anything in any other form of media in my 21 years of life that captures the same energy. i am scared of her power https://t.co/25QWdWjdJf

Scrolling TikTok is addicting enough, but if you’re looking for more gold-standard weird content, you can find Angel’s work here.