Anarchists subvert capitalism, one cute kitten at a time

One Facebook group is filled with anarchists keen to share photos of their cats and discuss the downfall of government.

“No animal has more liberty than the cat, but it buries the mess it makes,” Ernest Hemingway wrote in For Whom The Bell Tolls. “The cat is the best anarchist.” Now there exists a Facebook group for anarchist cat-owners. It is called, quite simply: ‘group for anarchists to post pictures of their cats in.’ And with almost 1,400 members, it seems that there are lot of anarchists looking to share their cats online.

“Lots of anarchists have cats,” the group description reads. “This is a group for anarchists to post pictures of their cats in, or if you don’t have cats you can look at the pictures, and talk about cats maybe.”

“No dogs, no masters!” group member Peter Davies captioned one photograph of his cat (below). 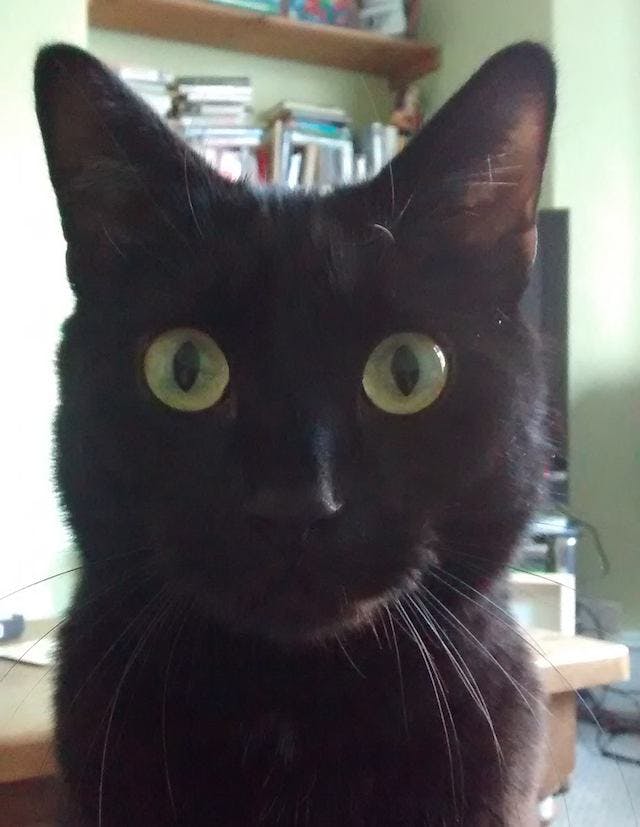 Fellow anarchist slash cat-owner Andi Chorley introduced her cat ‘Mudd’ with a photograph of Mudd in a box. 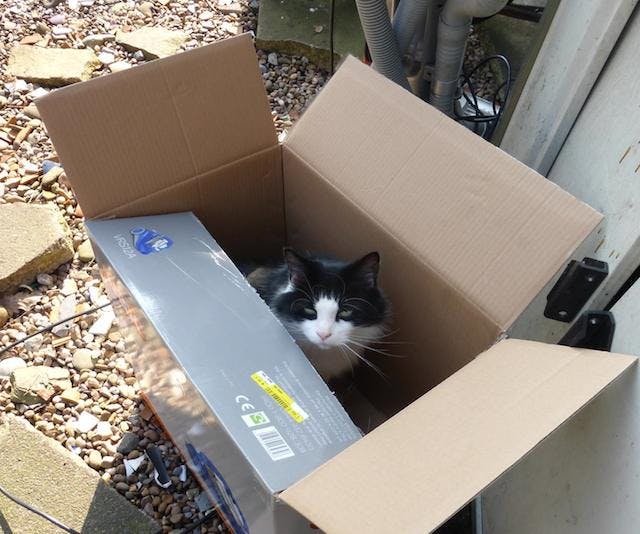 Out of the litter box, into the streets!