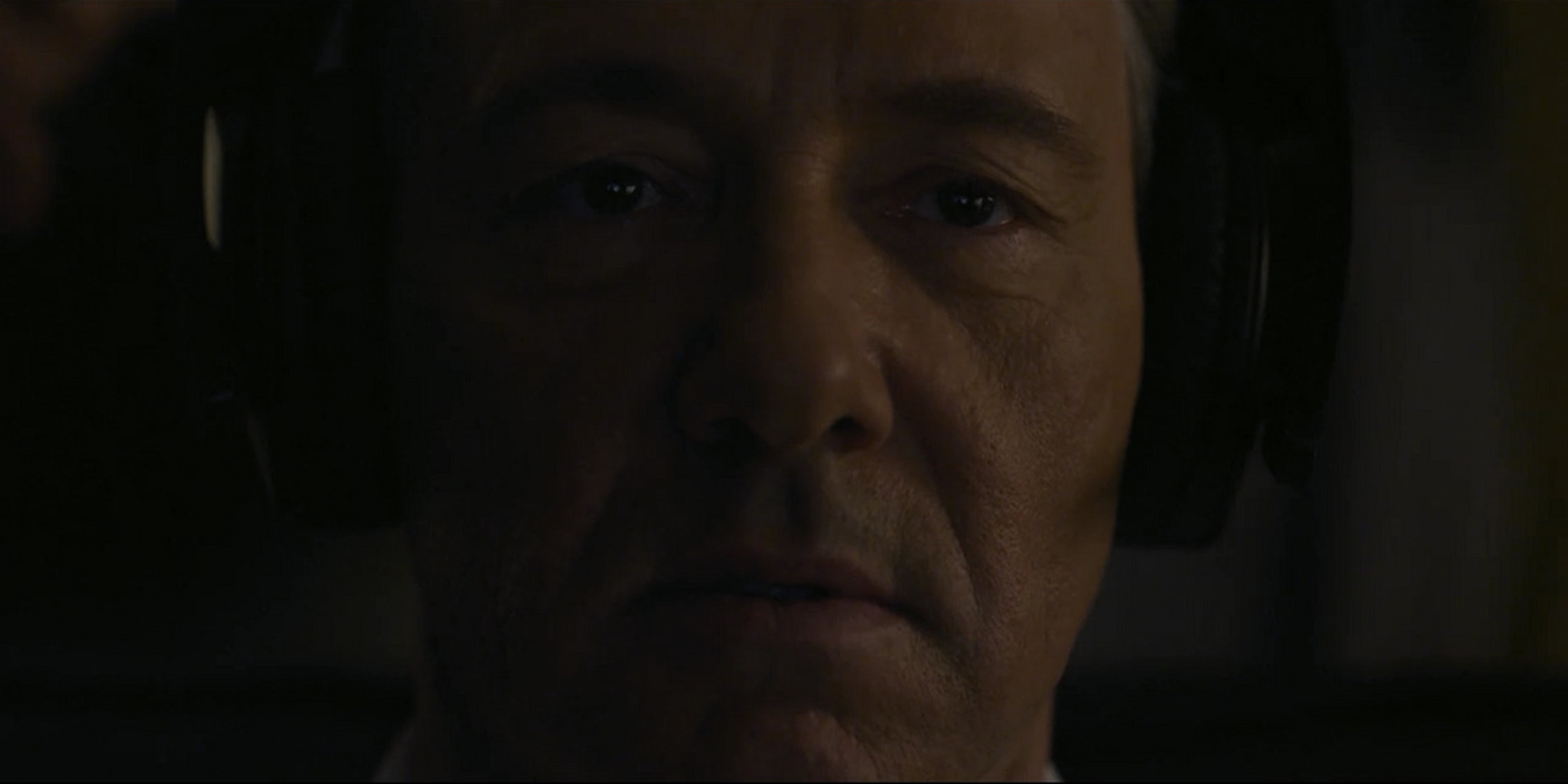 Last week, Amazon announced plans to release two new pilots from big time Hollywood names. One, The Cosmopolitans, will come from indie auteur Whit Stillman, and will star Chloë Sevigny and Adam Brody. The other, Hand of God, from writer Ben Watkins (Burn Notice), is set to be directed by the genre-hopping Marc Forster.

Both pilots are a step in the right direction for Amazon. With only four films under his belt (Metropolitan, Barcelona, The Last Days of Disco, and Damsels in Distress), Stillman has proven to be one of the most original voices in cinema to emerge over the last 30 years. And Forster has helmed everything from Oscar-baiting dramas (Monster’s Ball, Finding Neverland) to big-budget tentpole movies (Quantum of Solace, World War Z) to efforts somewhere in between (Stay, Stranger Than Fiction).

This news also comes on the heels of overwhelming praise for Transparent, a groundbreaking work from TV veteran Jill Soloway—one of four new shows Amazon has decided to go to series with.

All of this begs the question, why does Amazon still appear to be the underdog in the race to create content? Granted, this might be the only area in which it would be fair to classify Amazon as an underdog, but compared to Netflix’s, Amazon’s attempts to create buzz-worthy series have received a staggering lack of interest.

Although they’re breathing down Netflix’s neck, the fact remains that for the time being, Amazon is still struggling badly in the original programming war.

Amazon’s first step in the right direction may be it’s Fire TV device. In addition to streaming video services, Fire TV has a gaming component that immediately sets it apart from other set-top hardware. But the device’s problem is that it doesn’t do anything new for people who are already comfortable with what they have.

In a generally positive review, Terrence O’Brien of tech website Engadget concludes, “As a general-purpose photo, video and music streamer… It’s a worthy option, but far from the best, and we’ll need some time to see how well it’s supported by games, apps and services to see if Amazon can become a serious hardware player in the living room.” O’Brien also mentions that, “The preferential inclusion of Amazon services is a bit of a hurdle too, but if you already have a Kindle Fire and Prime subscription, it makes more sense.”

This is perhaps the most frustrating part of the Amazon Fire. Even if you buy the device, you still have to commit to getting an Amazon Prime account if you want their original content. And since Amazon Prime is also available through Apple TV, Roku, Google Chromecast, Xbox, Playstation, and a plethora of other options, it’s unlikely that people who don’t want their whole entertainment system under the Amazon banner will switch.

Then there’s the distribution model Amazon has chosen to use, probably their most obvious problem. Unlike Netflix Instant users, Amazon Prime subscribers do not get every episode of Amazon’s original shows all at once. Their pilots are made and then crowdsourced; they move forward with the most popular ones once users have seen them.

Although this is a direct approach of gaging reactions, things get a lot more complicated from there.

Once users have selected the worthy pilots, Amazon commissions a whole season. Then, they make the first three episodes available to anyone with a compatible device, and make the rest available exclusively to Amazon Prime members. However, even Prime users have to wait to watch every episode, since after the first three, they release the rest one week at a time.

Even the show’s stars don’t necessarily understand how the process works, as Goodman revealed during a recent stop by The Daily Show. “I don’t know,” Goodman said sheepishly, when host Jon Stewart asked how to see the show. “I’m selling their product…I’m just a cog in their machine of world domination.”

That’s OK, John; we’re not quite sure what Amazon’s up to, either.

Alpha House has received basically good reviews, and Amazon did renew it for a second season (the other original series to emerge from their first batch of pilots, Betas, has yet to receive its fate). But when the star of your show can’t even tell you how to watch it, that’s a problem. And compared to Netflix’s less nuanced but much easier method of greenlighting a show and then dumping every episode at once when it’s complete, it’s also potentially debilitating.

When it comes right down to it, Amazon’s biggest issue is that they don’t have the necessary heat around their original programming yet. Can you recall being at a party where someone wanted to talk about Alpha House? Maybe not, but you’ve probably had multiple conversations about House of Cards, Orange Is the New Black, or the fourth season of Arrested Development.

And when was the last time you heard someone gush over Amazon Prime? On the other hand, people seem to constantly want to discuss their internal struggle over whether to go out or stay in and watch Netflix.

One thing is clear: everyone wants a piece of the pie. There isn’t likely to be one winner in the war for the future of television. But if Amazon wants to stay on the battlefield, it’s time for them to reevaluate their strategy.

Photo via manybits/Flickr (CC BY 2.0)