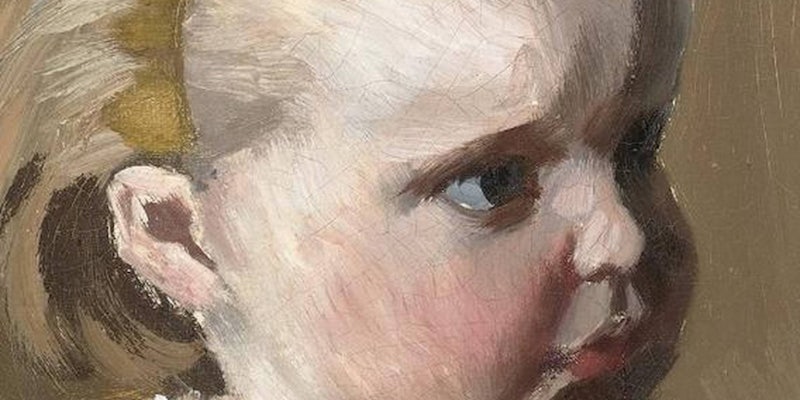 "For as much as I paid I'm a little upset that this isn't a new painting," wrote one disappointed reviewer.

Amazon’s plot to sell fine art to couch potato collectors has already been met with a flood of snark from users.

The retailer announced this week that more than 150 galleries and dealers would begin selling works through the site. Half a dozen paintings are selling for over $1 million, ushering in a slew of sarcastic reviews.

Of the priciest art on the site, Claude Monet’s 1868 work “L’Enfant à la tasse, portrait de Jean Monet” has the most reviews so far. Its lofty $1.45 million price includes free shipping, but that perk’s not enough to sate Amazon user Stephen M. Walls:

“For as much as I paid I’m a little upset that this isn’t a new painting. You can see OBVIOUS cracks and I’m worried that the artwork has had several owners before me. I might return to Amazon if I can’t get in touch with the seller. 1 out of 5 stars.”

Seeing the number of other reviews though has left me with some concerns about whether or not this item is an original. I suppose it doesn’t really matter, though. If it isn’t, it’s a very convincing replica and it looks great propping open the lid on my Steinway.”

Bathrooms were a common theme:

“Installed one of these on top of my urinal, and besides the creepy looks on their faces when I pee, its been worth the purchase,” wrote Kyle in his four-star review of a 1941 Norman Rockwell work selling for $4.85 million.

He knocked a star off because it looked old.