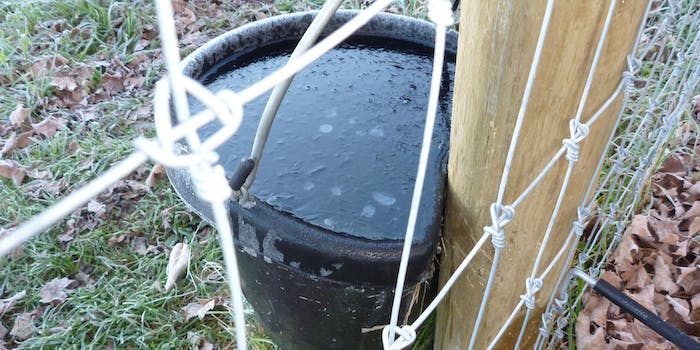 Should he have to redo it?

After more than a week dominating headlines, and the ALS ice bucket challenge shows no signs of thawing. With people all over the country taking part in the challenge one way or another, including celebrities, there is bound to be a mishap or two.

For the Riley boys, the challenge itself proved challenging.

Their YouTube video currently has over 1 million views. It leaves us wondering: Does Connor Riley still have to take the challenge?

At least the Riley boys’ video was far less painful than this other ALS ice bucket challenge fail.

They’re just two of many of the people who have utterly failed to complete the challenge, for whatever reason.

Really makes you want to think about the alternatives, doesn’t it?