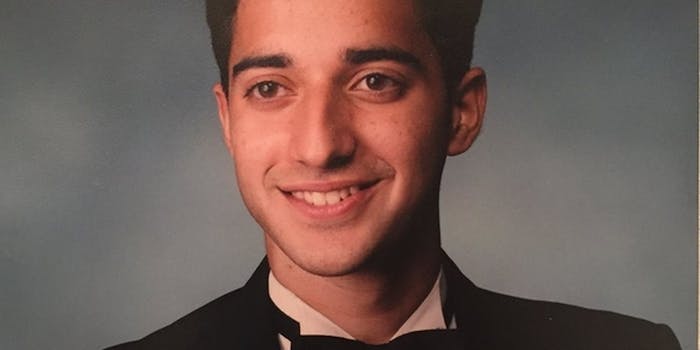 That Sarah Koenig might have been on to something.

Serial was source of addictive entertainment for millions of listeners, but the consequences for those directly involved with the murder trial at its heart remained very real. Now, Serial takes another turn as its central figure, Adnan Syed, has won approval for an appeal with the Maryland Court of Special Appeals.

The appeal comes after Syed’s lawyer C. Justin Brown filed to have a previous appeal‘s denial reversed. It appears that the Court of Special Appeals has granted Syed’s appeal after his legal team presented an argument that  Christina Gutierrez, Syed’s counsel at the time, did not serve him effectively—an issue that Serial explored at length in an episode called “The Best Defense Is a Good Defense.”

The viral podcast followed journalist Sarah Koenig’s narration and investigation into the circumstances around the 1999 murder of Hae Min Lee, often turning to interviews with her alleged murderer and former boyfriend, Syed. Syed remains incarcerated after being convicted of the murder when the two were in high school, though as Koenig’s experimental series showed, the murder and the trial itself are rife with unanswered questions.