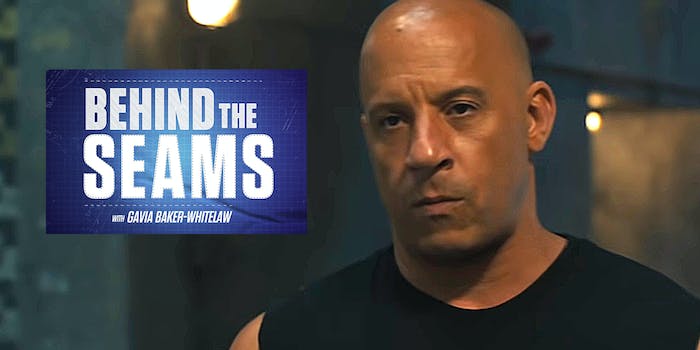 ‘Behind the Seams’: The problem with action movie costume design

Why do so many action heroes wear the same grey T-shirt?

Hollywood has an unceasing appetite for action movies starring Bruce Willis, Liam Neeson, and Vin Diesel, but for some reason, they all have the same problem: boring costumes. Dressed in grey suits and plain white tank tops, these characters are designed to look as nondescript as possible. And that’s probably thanks to Hollywood’s restrictive view of masculinity.

In this week’s episode of Behind the Seams, we dig into action movie costume design. Why do so many action heroes wear the same grey T-shirt? Which action films do make smart fashion choices? And do costumes really matter in this kind of movie? (According to John Wick, the answer is a resounding yes.)

Each week on Behind the Seams, we examine a different element of movie costume design, whether it’s an in-depth analysis of Mad Max: Fury Road, or a look at the concept of historical accuracy. Click here to subscribe now!