Who knew that time moves along at a predictable pace?

Oh, the ’90s. Who doesn’t miss baggy pants, grunge music, and Nickelodeon Guts? As it turns out, pretty much everyone who isn’t your age.

To prove it, we gathered up some kids and some grandparents, showed them a bunch of toys from the teal decade, and wrote down their responses. Their bewildered—but totally understandable—responses will make you feel like you’re the exact age you already are. 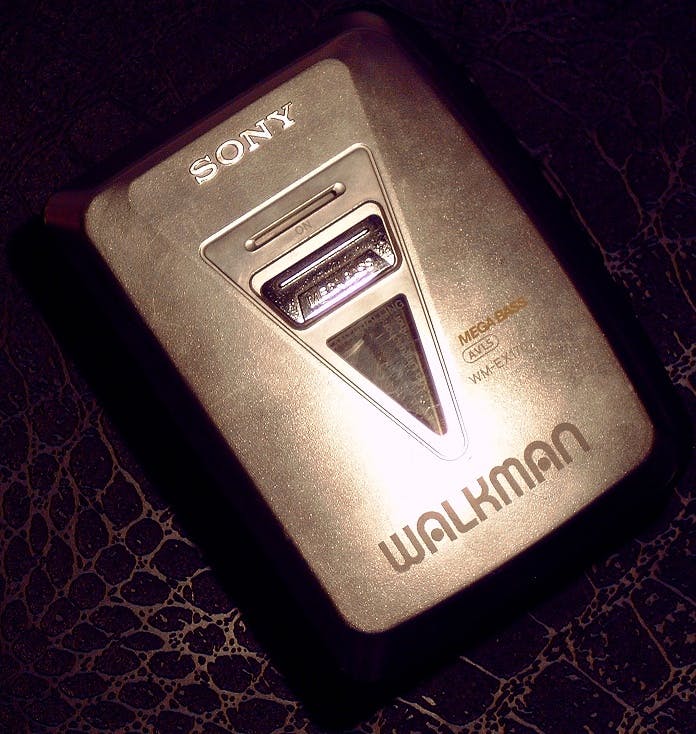 Skyler Green, age 7: “How do I send a Snapchat from this?” 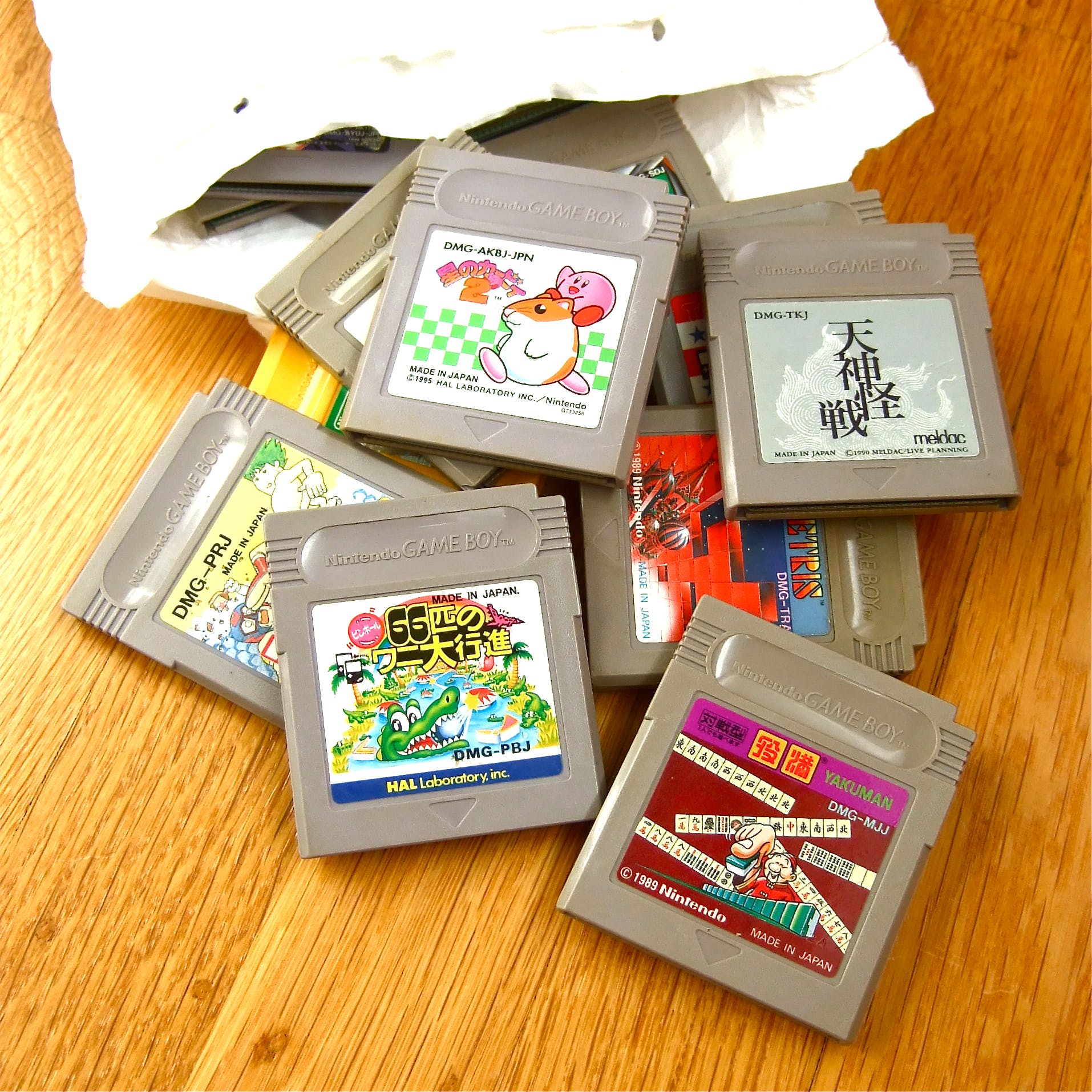 Fiona Tilakawardine, age 16: “You have to carry a whole thing of games around with you, plus the device itself? Eww. I’d rather talk to my friends.”

Wayne Marcus, age 92: “We used to call these tiddlywinks.”

Aushlee Wexblitz, age 14: “Why wouldn’t you just use your phone?” 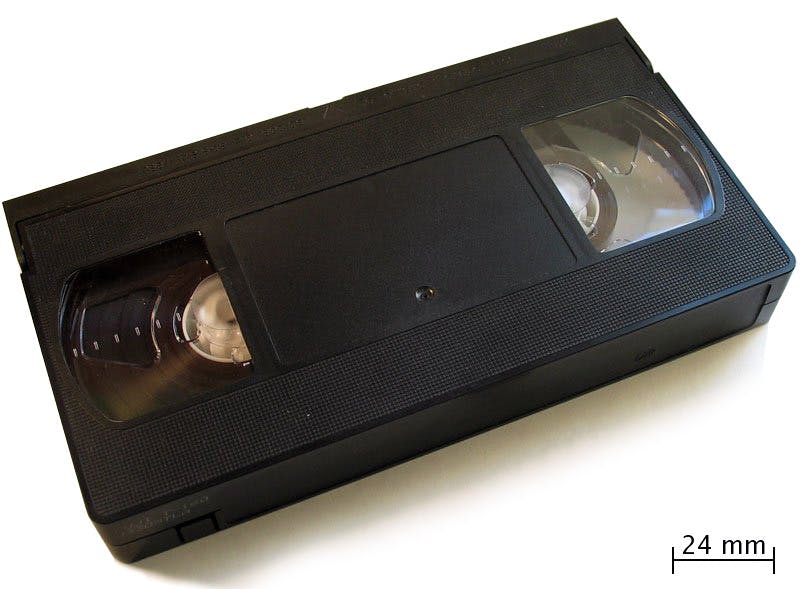 Brailynn Scappa-Ortiz, age 11: “How can there be a movie on this? There no screen”

Rebecca Gould, age 86: “Is the film already threaded? How clever! Is it on?” 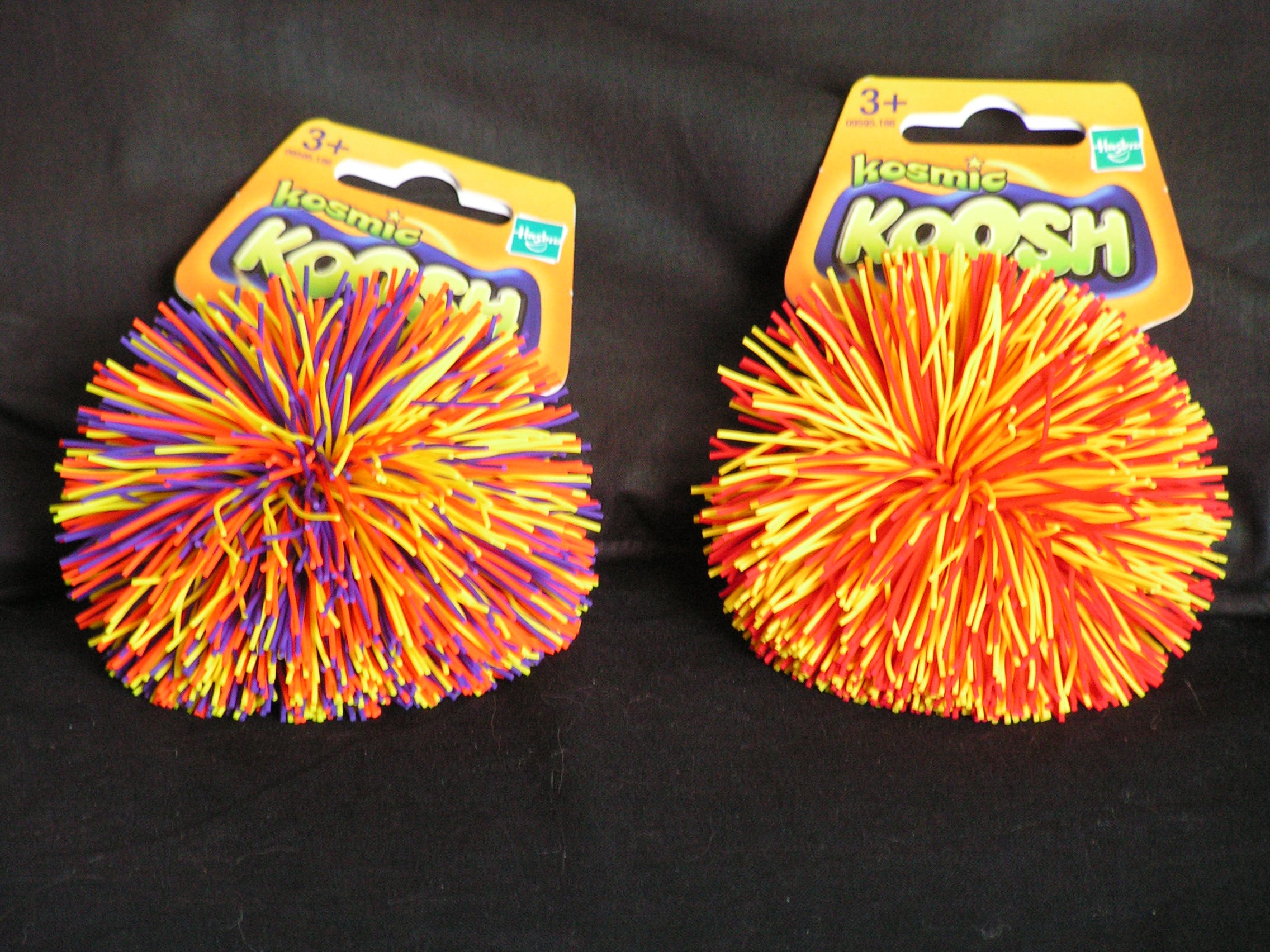 Alphabetta Duchamp-Wong, age 13: “You use it in the bath, like a loofa.” 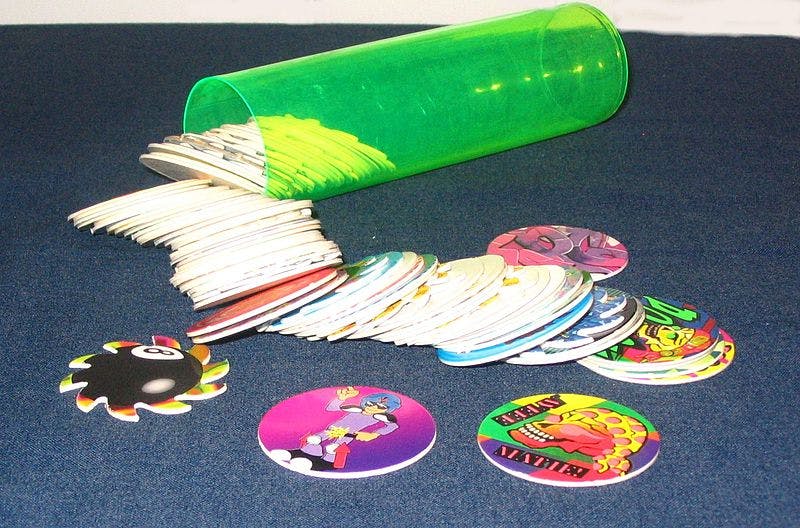 Pinecone Lawrence, age 9: “I honestly cannot fathom what you would do with these.”

Miriam Glickman, age 72: “And what? Whoever throws it furthest wins?” 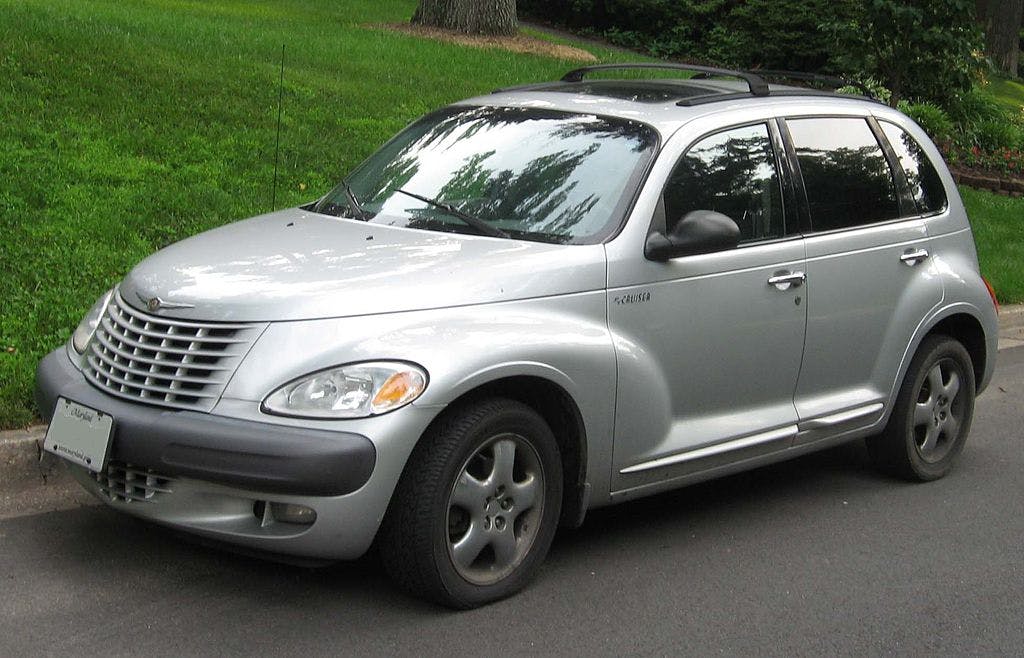 David Smith, age 97: “Is this from the future? Is it the time machine? Does it go to the past? Can I see my wife?” 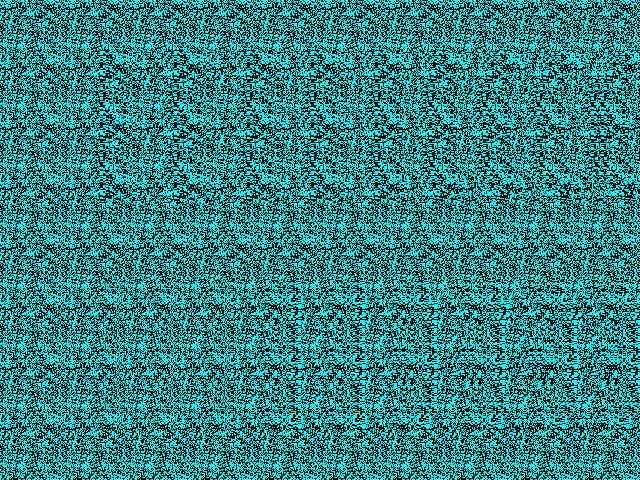 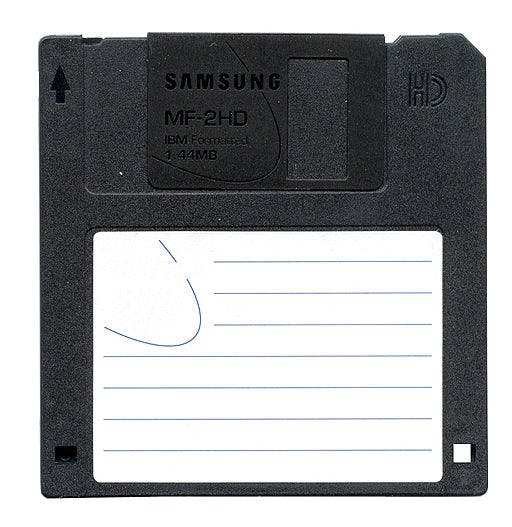