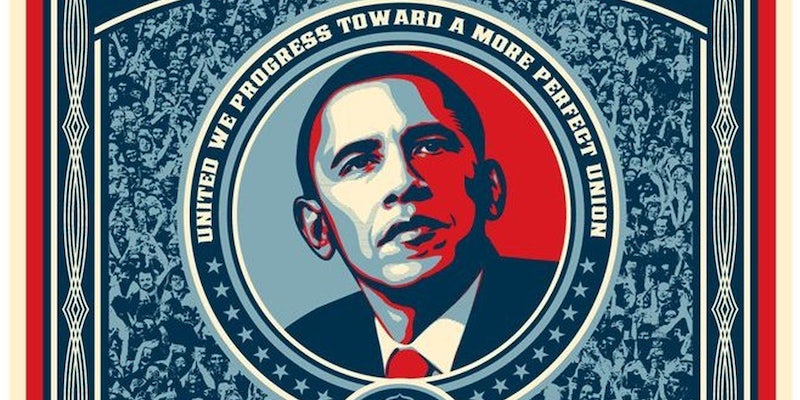 In seven years of Reddit history, President Obama’s AMA is the only page to ever receive more traffic than the homepage.

Reddit had already let slip that President’ Obama’s AMA was really, really popular, to the tune of about 3 million unique visitors over two days. Now the social news site has released even more stats that just confirm the obvious: Obama’s visit was Reddit’s best day ever.

Here are a few of the most interesting nuggets from the site’s newest data.

The site also added some lines clearly meant to answer critics of the AMA:

“Did it go perfectly smooth? Nope. Is this the absolute perfect format for politicians to answer questions? Nope. But it worked, and it was a big step, not just for reddit, but for online communities everywhere.”