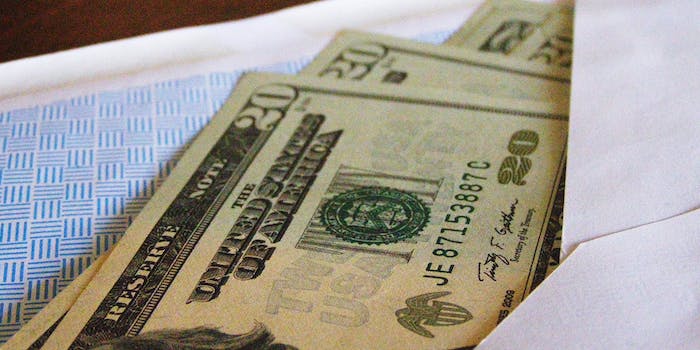 Does 4chan have its own Robin Hood?

4chan user claims to have received $10,000 from stranger via PayPal.

The beauty of 4chan is its deregulated mystery. It’s a place where anything, no matter how silly or dumb, canpotentially happen. Moderators only swoop in when real, constitutional laws are being broken. Consider it a preservation of the Internet we once knew.

For instance, last month some guy on 4chan posted this message:

That’s right. He’s claiming that the PayPal account in the photo belongs to him, which means he has $3 million dollars in digital funds locked up in the ether. Let’s take a closer look:

Obviously you should take everything with a grain of salt, but this looks surprisingly legit. There’s even a timestamp.

Anyway in the post he says that the first person to “roll dubs” will get paypalled $10,000. “Rolling dubs” is a 4chan allusion to the number that’s attached to the end of every post on the image board. To roll dubs, you want the last two digits of your post number to be the same, which is something you don’t have any control over.

Sounds like traditional 4chan silver tongue false promises, right? I thought so too, except a couple threads later we saw this:

Oh my God, did it really happen? 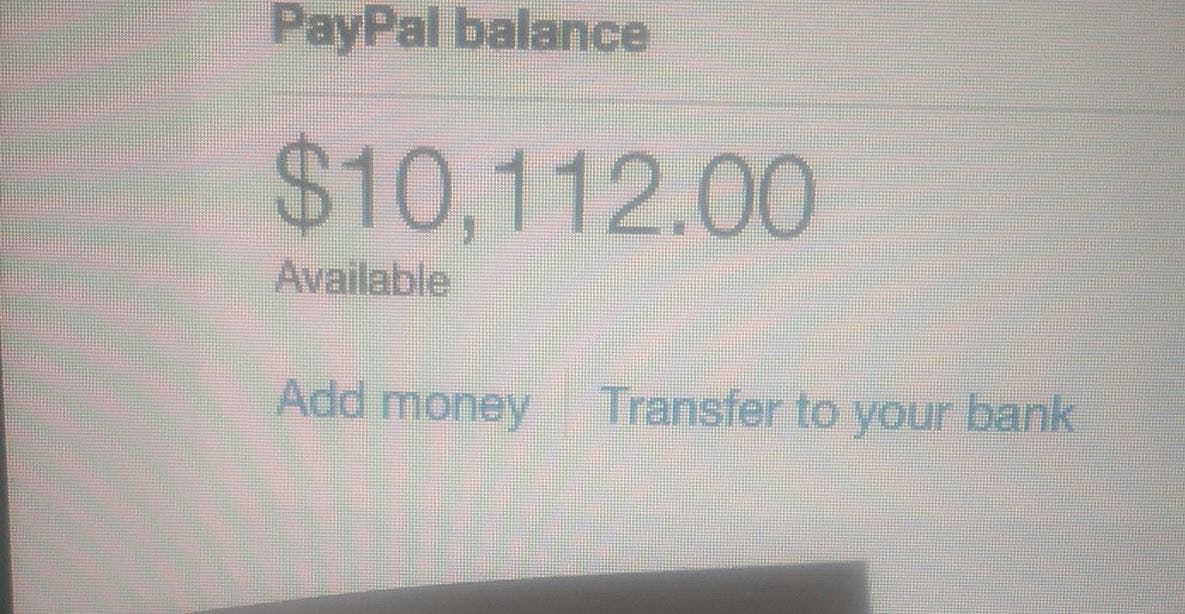 Now, there’s a chance that this was just engineered by the original poster to get /b/ worked up. In fact I’m leaning toward that reality. But man. Maybe there is some altruistic soul lurking on the Internet, bestowing his dubiously acquired cash to the good people of the Web. Can the dream come true? Just this once?

Photo via Chris Potter/Stockmonkeys.com (CC BY 2.0)