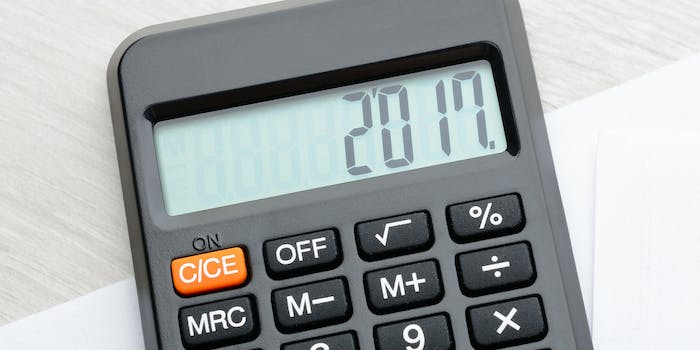 The internet wants 2017 to be the year of sex and weed, but it doesn’t add up

This fake calculator meme makes 2017 seem cooler than it really is.

After 2016, a tumultuous year many people couldn’t wait to be rid of, it’s a huge relief to know that 2017 is going to be amazing, numerologically speaking. This calculator screenshot that’s making the rounds shows that if you add 420 (the weed number) three times, and 69 (the sex number) three times, you get 2017. 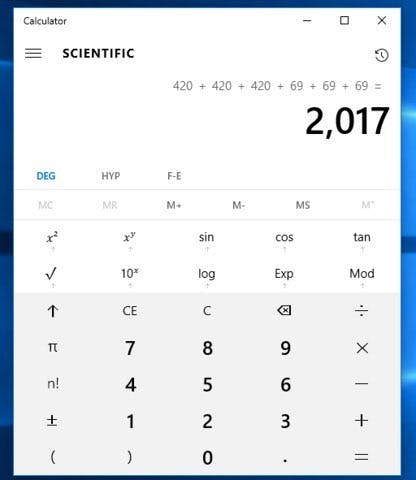 It seems plausible if you don’t think about it too hard, but the math here is way wrong. The year of triple marijuana and triple intercourse would have been 1467, not 2017.

It was a good ruse, though, and it’s turned  2017 calculations into a minor meme. On reddit’s me_irl just before the New Year, everyone was making fun of the fake math joke by trying to correct the photoshopped equation: 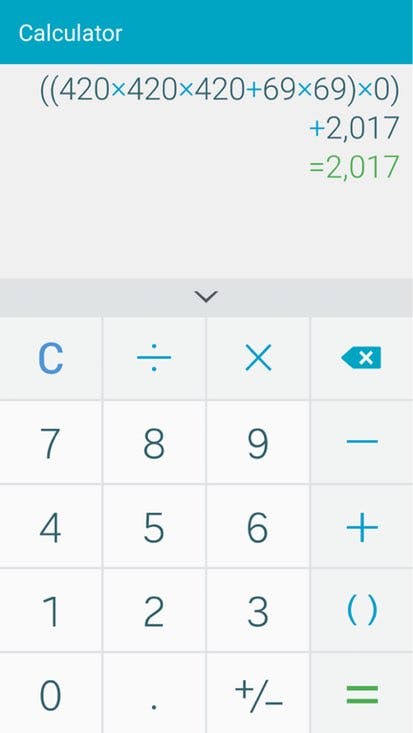 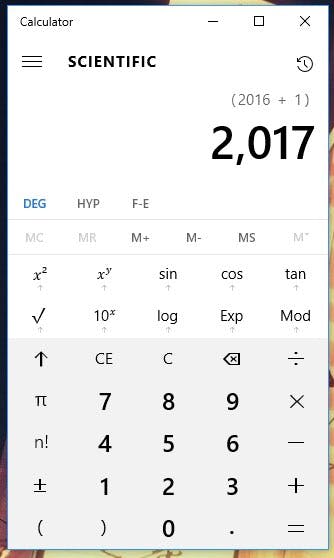 Okay, so this math checks out, but it doesn’t make 2017 interesting.

Fortunately, we don’t have to wait that long for a legitimate year of 420 + 69 action.  The year 2025—which is four 420s and five 69s—is just around the corner. Rejoice! It’s less than 10 years until we’re finally, mathematically allowed to get high and engage in mutual oral sex.