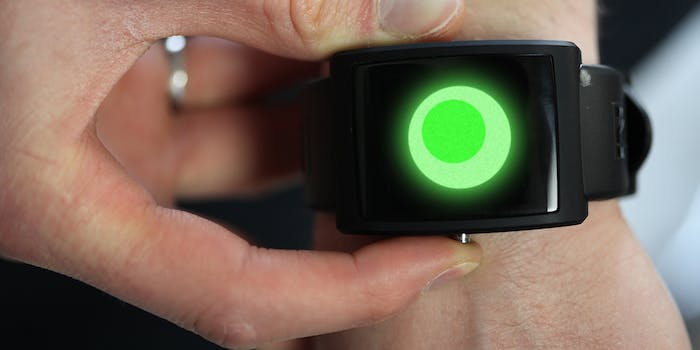 14 wearable devices we’d totally buy (if they were real)

How about it, science?

Wearable tech is having a moment. From the humble beginnings of the Apple Watch and Fitbit to these awe-inspiring, phone-charging pants, there are products to fit just about every need we might have.

But has wearable tech gone far enough? Absolutely not! We will not rest until each and every one of our daily necessities are digitally monitored and/or tended to. The following is a wish list—nay, requirement list—of wearable tech we expect to see in the future.

Necklace that alerts you to the actual intention behind slightly racist jokes.

Platinum toe ring that warns you when a stranger is glancing at your chipped pedicure so that you can apologize for having such gross feet and promise you are totally going to the nail salon after this.

Layerable tank top that monitors your heartbeat, hugging you gently when it detects loneliness.

SmartBra that messages you right before your boob sweat is about to pool and soak through your shirt. (Unisex.) 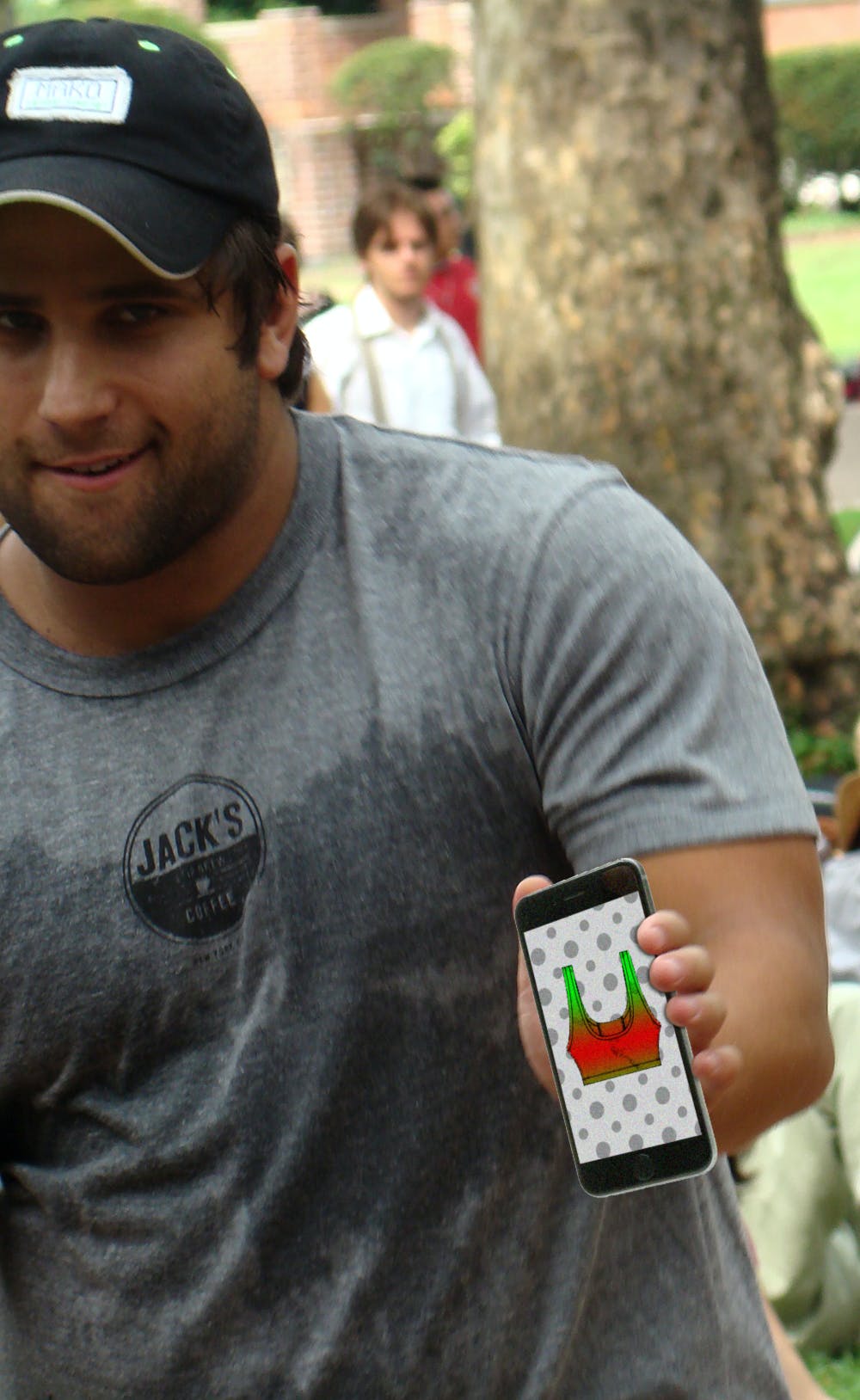 Inter-vaginal insert that texts you and your partner when you have reached peak ovulation. (Whoops! My friend pointed out that this is kind of real, if also somewhat less invasive.)

Bluetooth that delivers snarky comebacks for you to use during annoying debates with your cousin from Long Island who is maddeningly conservative and better at expressing himself then you are. Also useful for Facebook/Twitter fights with friends of friends. 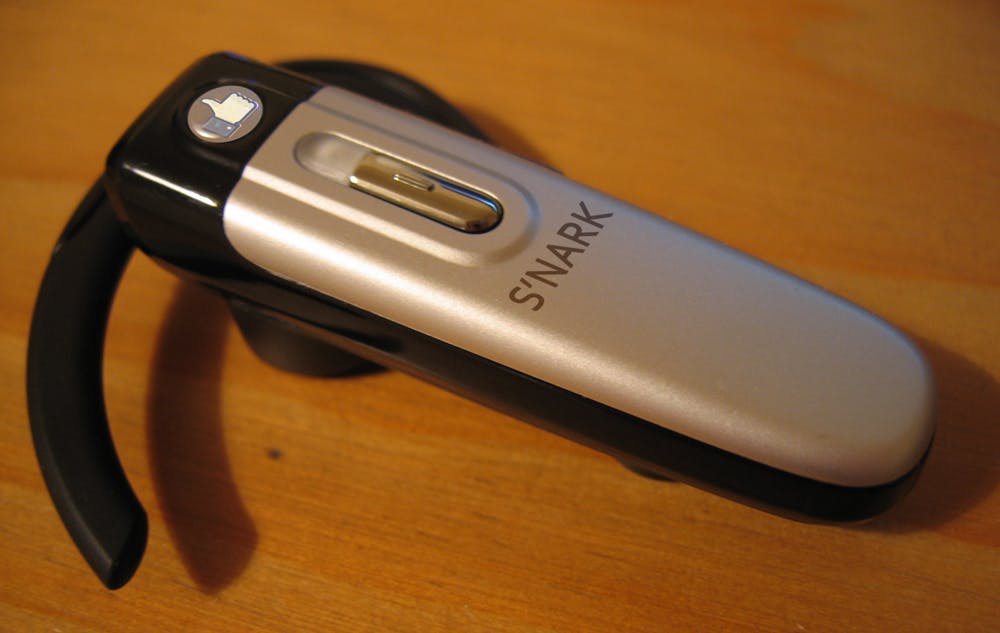 Stud earrings that automatically shoot, edit, and upload hilarious, ironic Vines that allow you to look funny like it’s nbd.

Belt clip that tracks and alerts you to oncoming and surprising farts. 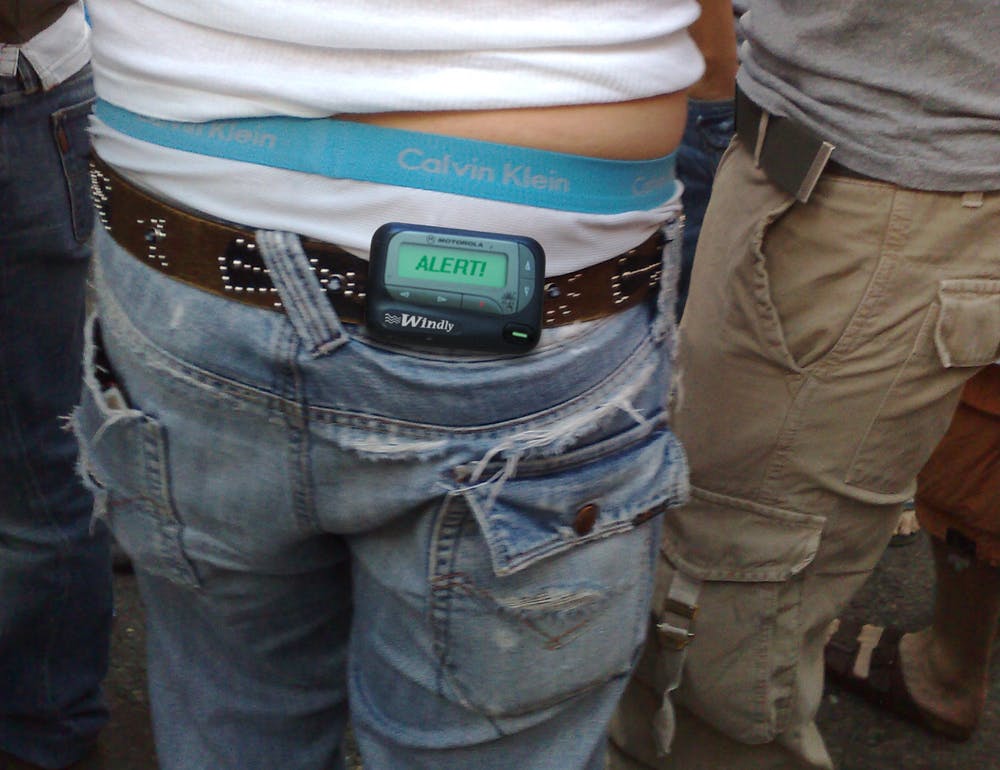 Yoga pants clip that tracks and alerts you to oncoming and surprising farts.

Perspiration-monitoring bellybutton jewel that tells you when all the booze from last night has finally been sweated out of your body.

Drone-hat hybrid that flies off to see what the hell is causing all this traffic on your commute home and rubbernecks for you if it’s an accident. 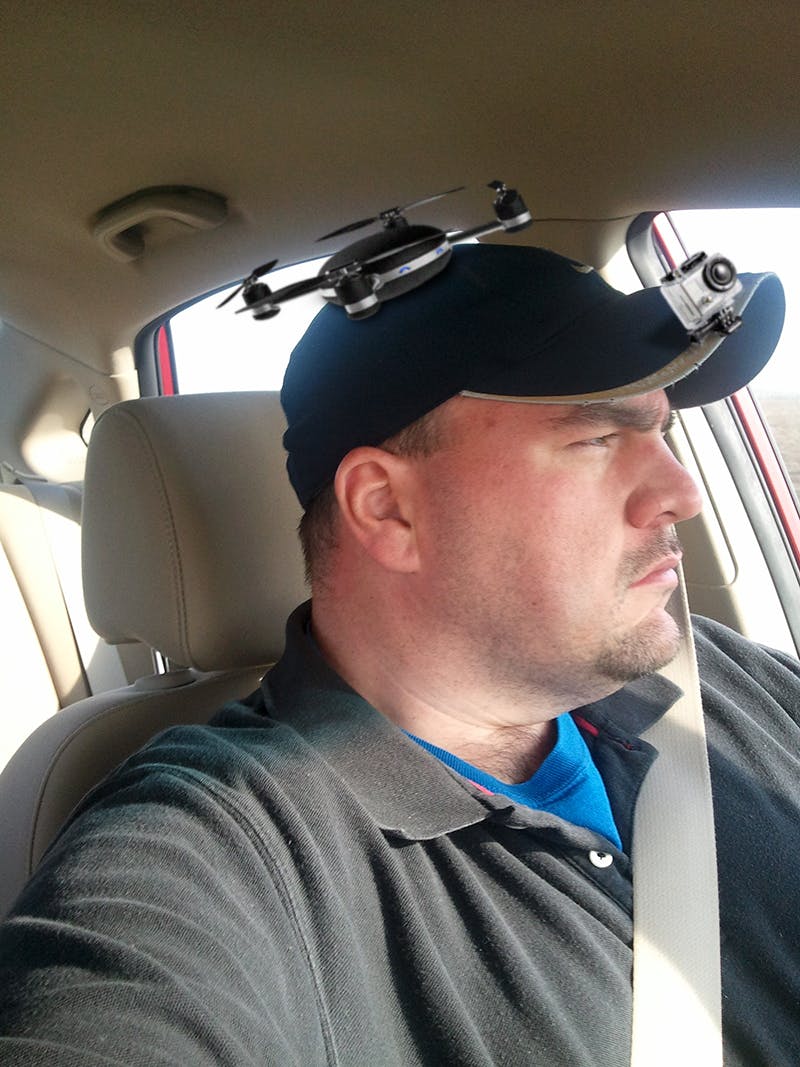 Nose ring that reminds you how you know this person who clearly remembers you but you cannot recall meeting.

Fashion-forward ring that sends notifications to all your other wearable tech devices just to let them know that they are in good company–and that the humans are now under total control, signaling the start of the great wearable tech wars that will destroy humanity once and for all.

A belly chain that jangles whenever you receive a Bed Bath & Beyond coupon for 20 percent off one item. Compatible with Gmail or USPS.

Wearable tech is already helping us live better lives. Can the day when wearable tech is actually doing the living for us be too far off in the future? We certainly hope not.

Until then, we can all rely on bra clips to text us when we are anxious, motorcycle helmets to give us first-person-shooter views, drones to take our selfies.

Here’s to the future, you guys. It’s looking so bright, we’ll have to wear vision-enhancing shades.