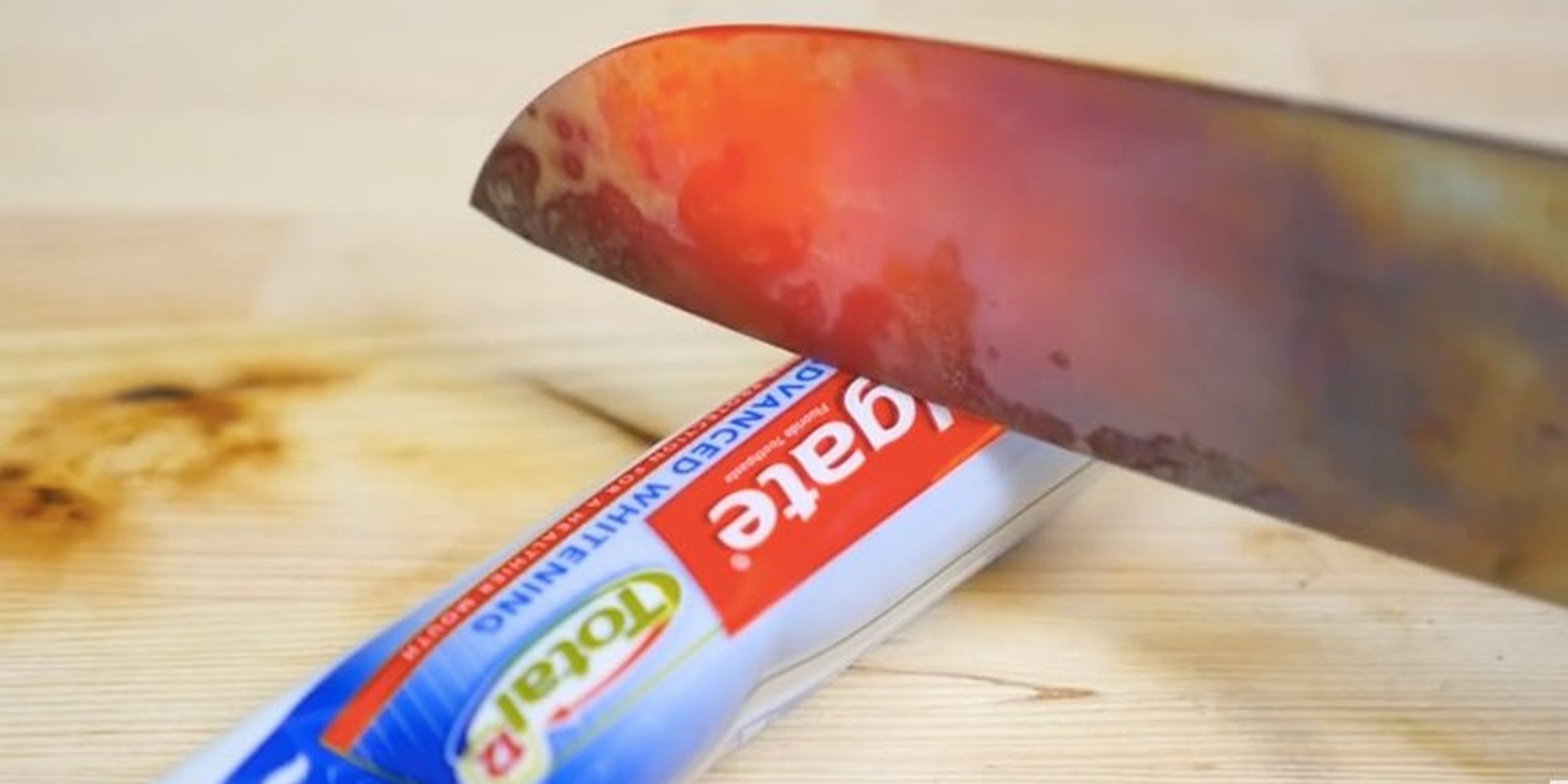 This meme is cutting through the internet like a hot knife through [insert thing here].

From “Will It Blend?” to Joerg Sprave’s crossbow channel, wildly destructive technology demos have long been a staple of YouTube. But it’s rare for even the coolest implements of violence to become full-fledged memes. In fact, it takes a knife that’s allegedly been superheated to 1,000 degrees Fahrenheit.

The glowing knife, used by YouTuber “Mr Gear” to cut through a handful of  cigarette lighters, a thick stack of chocolate bars, a bottle of Coke, and more, is a genuine YouTube sensation, racking up an unreal 100 million views in a week.

According to anecdotal evidence—OK, Reddit comments—the videos became so popular because they’ve been persistently appearing in users’ YouTube recommendations, despite attempts to remove them.

Another explanation for Mr Gear’s success? He’s uploaded a dozen of these in roughly 10 days, and they’re all so similar in title and content that as soon as one gets recommended, you’re bound to start seeing more of them: 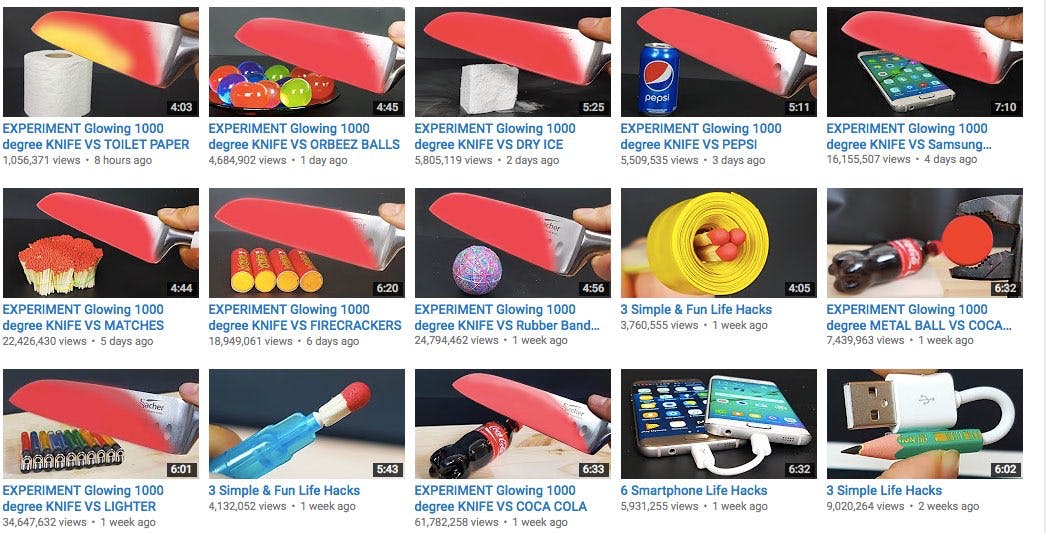 But the knife has become more than a fly-by-night YouTube annoyance—it’s spread to Reddit and 4chan in the form of a new meme: 1,000-degree knife vs. Everything. The knife meme is, if you’ll forgive me, red hot.

It’s a simple image macro: Just pick a target, Photoshop in the knife, and use the caption “Experiment: Glowing 1000-degree knife vs.” whatever. In typical shitposting fashion, the most popular targets are the irreverent ones: 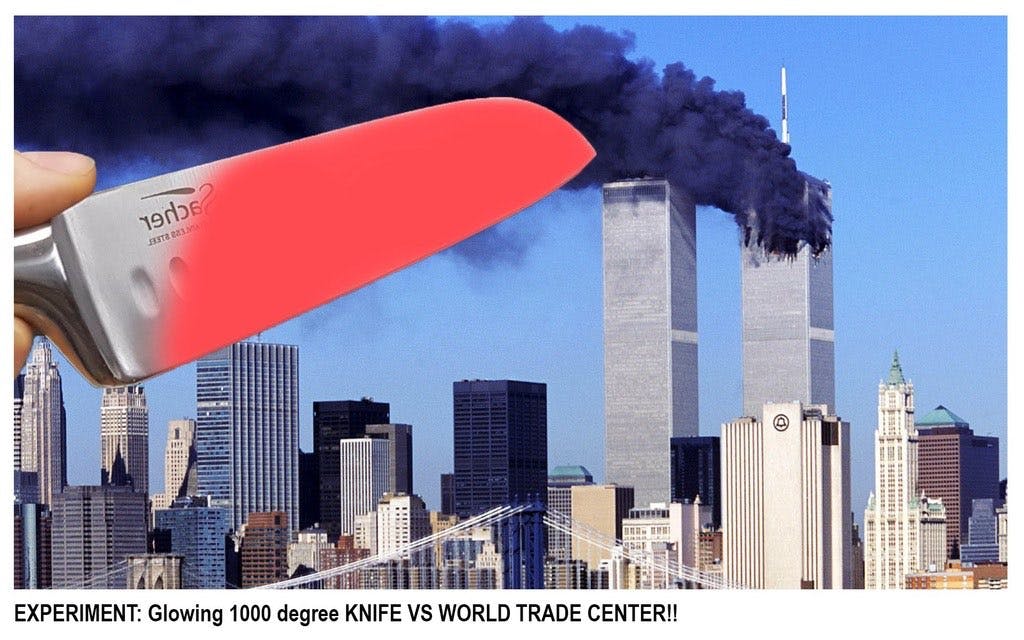 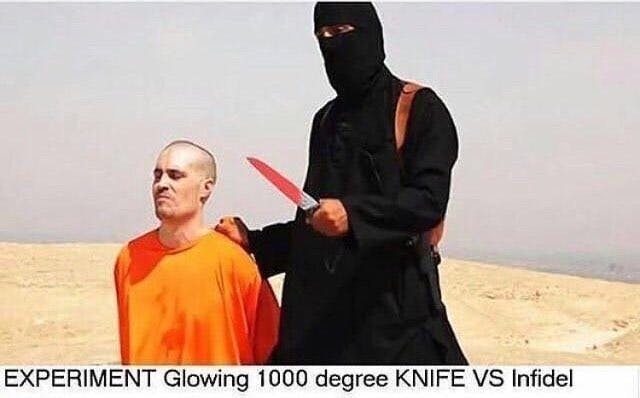 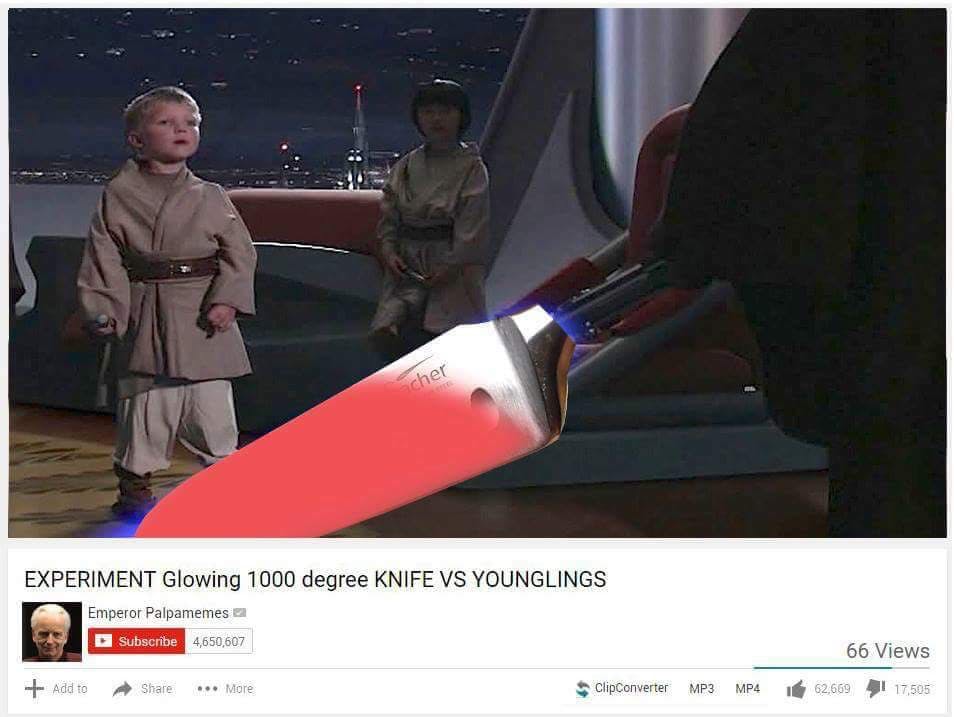 The format varies a little bit—you can just put the knife into whatever pop culture reference you want: 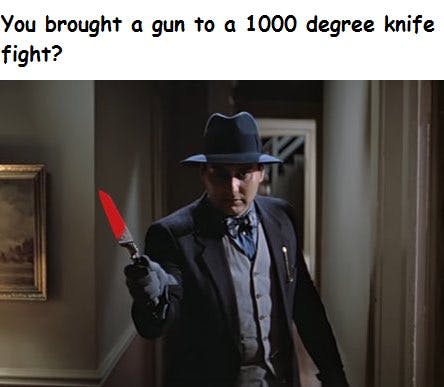 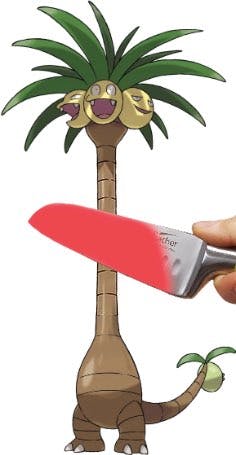 Or even mash it up with other memes: 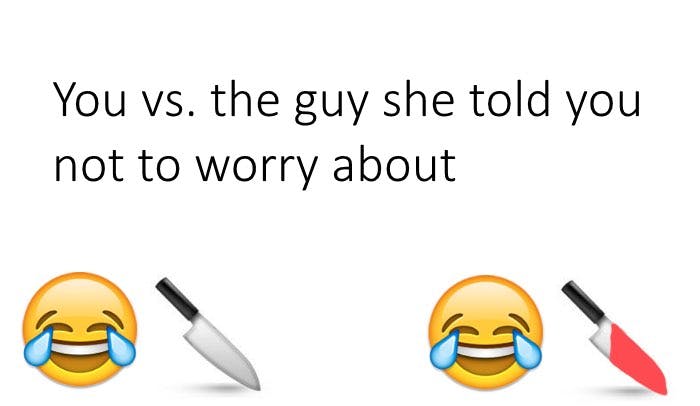 Part of the glowing-knife meme’s appeal is its simplicity: It’s an old-school cut-and-paste meme, easy to insert into any image without knowing elaborate Photoshop tricks. The other part is resentment of how ubiquitous the knife videos have become in just a week’s time. There have even been accusations that YouTube is making Mr Gear’s channel artificially popular, although I couldn’t find any concrete evidence to support that.

Whatever the case, the knife meme lacks the complexity to be a long-term hit. It seems destined to burn brightly and burn out quickly.