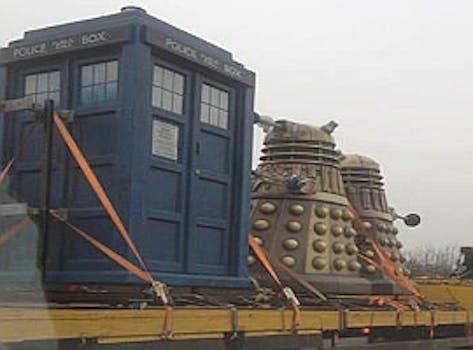 The average Brit only spends an hour a day on social networks. What are they doing with all that free time?

The British may not have conquered the world lately, but they have conquered the Internet—or at least Internet addiction, according to a new survey suggesting that most Brits only spend an hour a day on Facebook and Twitter combined.

According to the Daily Mail, a new study has determined that the British spend a whopping 62 million hours a day on one or both of the two social networks–which sounds like a lot until you realize that Britain only has about 62 million people in it.

The U.K. poll only looked at Facebook and Twitter usage, but considering 33 million Brits use Facebook as their primary social network, the fact that they generally only spend an hour a day or so checking it seems an impressive feat.

The study found a decided preference for Facebook among U.K. users. 60 percent of those polled chose Facebook as their preferred social media platform, while only 9 percent chose Twitter. A quarter of U.K. women checked into Facebook 10 times a day or more; but overall, only a third of U.K. Facebook users were glued to the social network up to 60 minutes, while only 13 percent managed to stay on it for even longer.

So what are Brits off doing instead?

2) Standing dramatically on top of moors 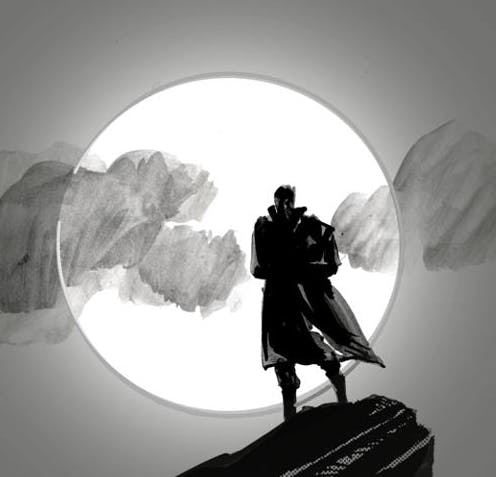 4) Throwing custard pies at each other 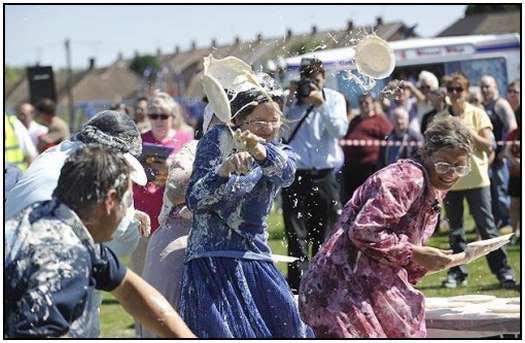 Photo by David Rose via Dyscario

6) Chavving it up (Think Posh and Becks with less money, decked out in Burberry, and generally aping the working class by pretending you’re from the cast of Misfits.)

The British people will spend six months of their lives waiting patiently in line rather than cut in. 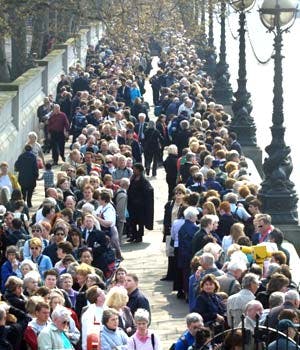 Photo via Making Use of My Degree

9) Complaining about the weather—though it must be noted that they tend to do much of the complaining while on Twitter. Other generally good topics: the French, last night’s X Factor, the class system, Chavs, and getting kettled.

10) Archiving the rest of the Internet for posterity

Leave it to the British to be so concerned about documenting the modern-day Internet they forget to actually enjoy it for themselves—at least for longer than an hour a day.