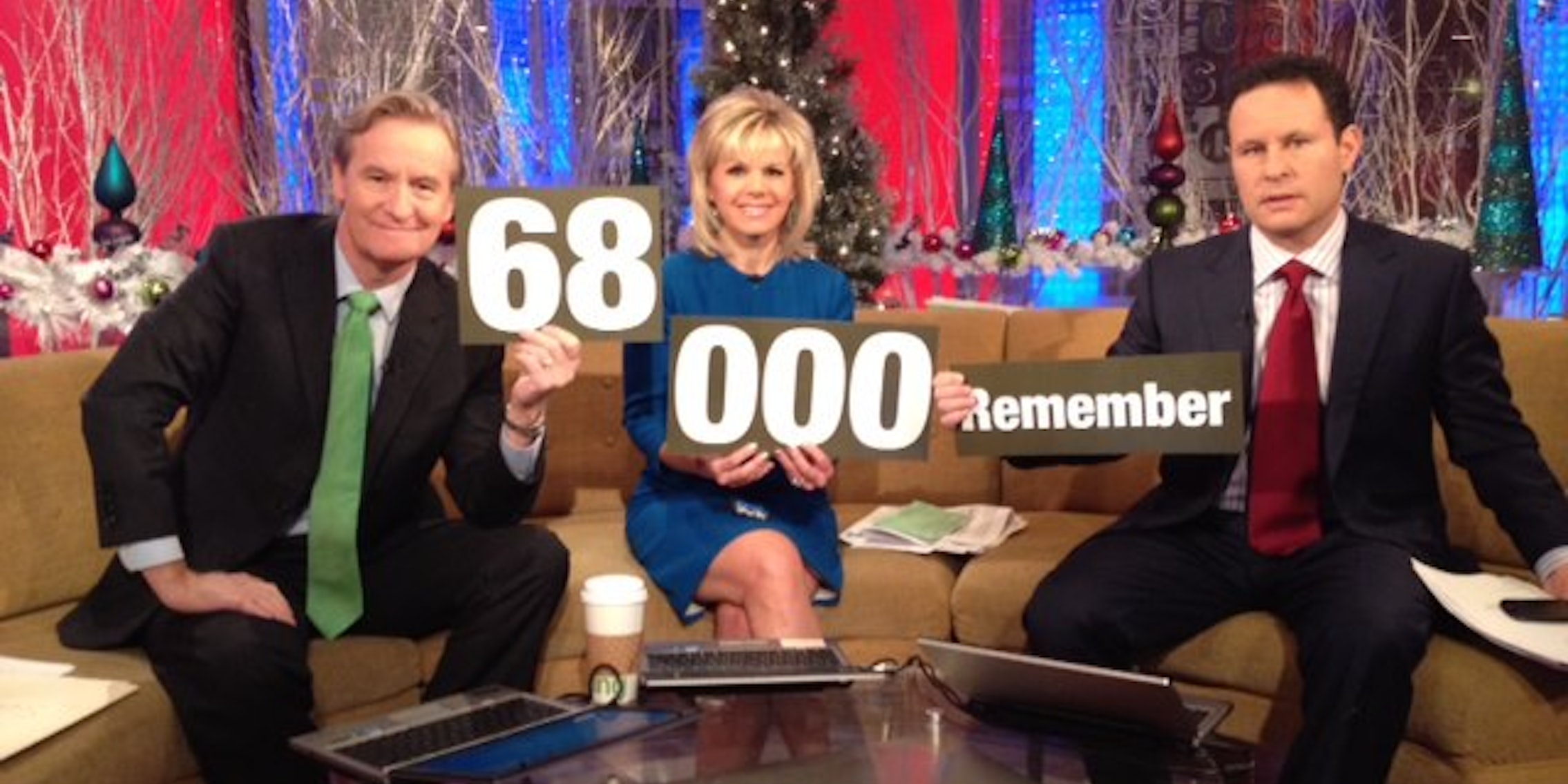 Paying tribute to the troops—1 photo at a time

The Facebook page Spirit of America aims to inspire one person for every soldier in Afghanistan to take a picture of themselves with the words "68,000 Remember" somewhere in the frame.

They post the message on billboards, Santa caps, placards, and hand-painted signs. They write it in football eye black, in floral wreaths, in legos and crayons. They get their children to pose, drape signs over pets, and call in the local fire brigade.

On Facebook, 2,000 people want you to remember one thing: There are still 68,000 troops serving in Afghanistan—and they could use your support.

“Those men and women are still serving on behalf of our country,” said Jim Hake, whose nonprofit, Spirit of America, organizes the campaign.

“It’s good to have an acknowledgement that they’re there, to build support that can help them be more successful and finish their job as long as their there.” 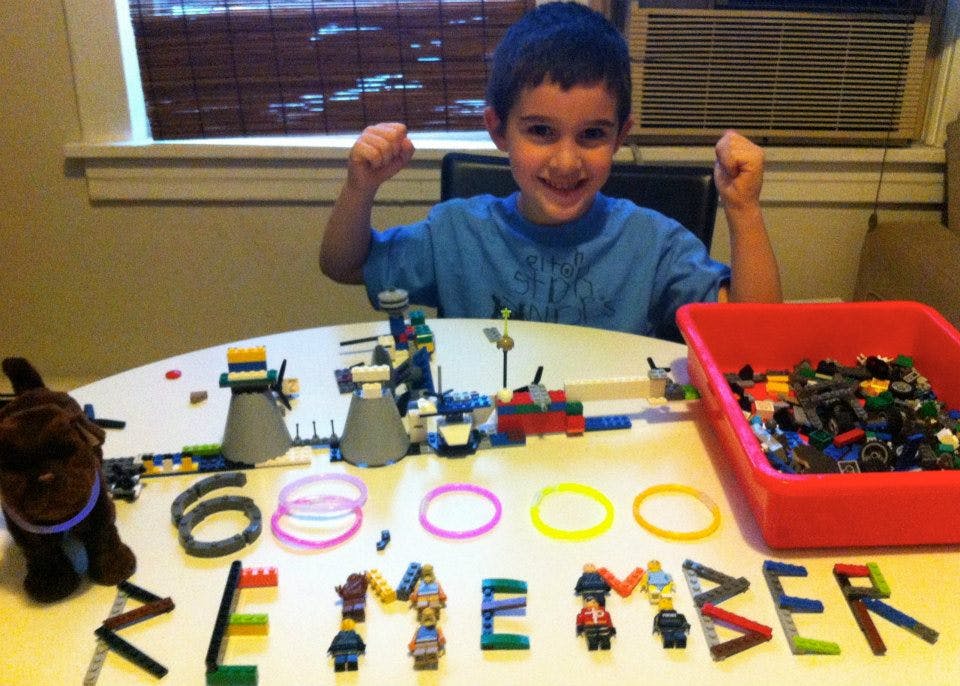 Hake hops the campaign will inspire one person for every soldier in Afghanistan to take a picture of themselves with the words “68,000 Remember” somewhere in the frame. He encourages supporters to get creative with the messaging, hence the myriad of poses and backdrops. The “68,000 Remember Campaign,” as the group calls it, has also seen its fair share of celebrity endorsements, from former NFL star Michael Strahan to the crew from Fox News’s Fox and Friends.

“Even people pretty familiar with Afghanistan or what’s going on are usually pretty surprised to have that many men and women serving,” Hake said.

But supporting the troops represents just one part of Spirit of America’s ambitious charitable goals.

Hake, 55, made a career for himself in the IT sector, leading Access Media, a digital media pioneer, for 10 years, and then serving as vice president of technology for publishing giant Ziff Davis. Then, on the morning of Sept. 11, 2001, two planes struck the World Trade Center in New York Center, and another hit the Pentagon in Washington, D.C. Hake, like a lot of Americans, felt his world turn upside down. And he wanted to help.

After mulling over the idea for a couple years, Hake launched Spirit of America in 2003. “I was surprised to see that my background in business venture and the Internet was more relevant than I thought,”  he said.

Though older, you can see Spirit of America as a kind of charitable complement to the counterinsurgency strategy later promoted by former general David Petraeus. In counterinsurgency, political and social programs are often emphasized as keys to military success than more traditional means, like armed conflict. 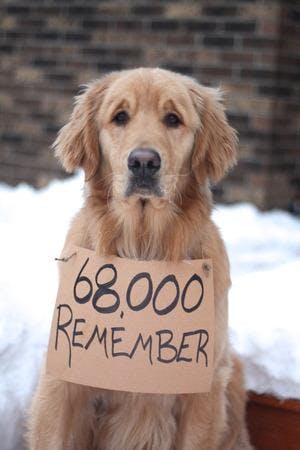 Hake explained that Spirit of America uses the Internet to “connect the generosity and resources of American people to the idea we have personnel on the ground.”

It works like this: Servicemembers tell Spirit of America what supplies locals need, people donate money for whichever project they want to support, and the charity makes sure the goods and services move into the hands of the people. In that sense, it’s similar to other crowdfunding sites, such as IndieGoGo and Kickstarter, but with a much more narrows focus.

The charity was the first to work directly alongside U.S. troops in the field, with two teams assisting in Afghanistan.

If you want to help out, you can find their current projects here. Or you grab a pen, some paper, and a camera, and head over to the Spirit of America Facebook page.

Photo via Spirit of America/Facebook