Debating the buzz over the Mars rover

Not everyone online is excited about NASA's Curiosity rover finally reaching the red planet.

We love the Internet. Except when we hate it. Every week, the Daily Dot’s Millennial analysts Jordan Valinsky and Lindsey Weber debate the latest trending topic on the Web.

Lindsey “Lover” Weber: Jordan, how cool is it that we are ON MARS RIGHT NOW? Can you even deal with this? The future is now. It’s right now.

Jordan “Hater” Valinsky: No, I’m over it. So bored. Can we explore something else, like Michael Phelps’s fameseeker girlfriend? These pictures are terrible for how much money this whole thing costs.

LW: How are you over it already? That is such an “Internet Attitude” to have about this. In a non-Twitter world, we’d be talking about this FOR WEEKS. It would be on every channel, and we’d be plastering that first Mars pic to our walls. Framing it. Painting it in watercolors.

JV: Well, not to alarm you, but we don’t live in a non-Twitter world anymore. Twitter has ruined lives and has made enjoyable events like this one unbearable. Cute, snarky, instant tweets everyone. Did you all go to a liberal arts college and major in creative writing?

And those mock Mars Curiosity accounts are just *so* funny with the capital letters and ~goofy~ observations. LMAO to joking about finding a Starbucks on Mars.

LW: Jordan, we’re just dealing with our excitement in a ~modern way~! We can’t help that this is everything we imagined it to be as far as THE FUTURE goes. If anything, us Twitter bots should be MORE EXCITED about going to Mars—hoverboards be damned.

Also, let’s talk about those photos again. The Instagram comparisons are killing me. Does no one realize that we are sending digital photos MILLIONS OF MILES through SPACE? Is that not enough for you people? Sorry we can’t HD hi-res these landscapes for you, Internet, but we’re doing our best out here. On Mars. ON MARS. 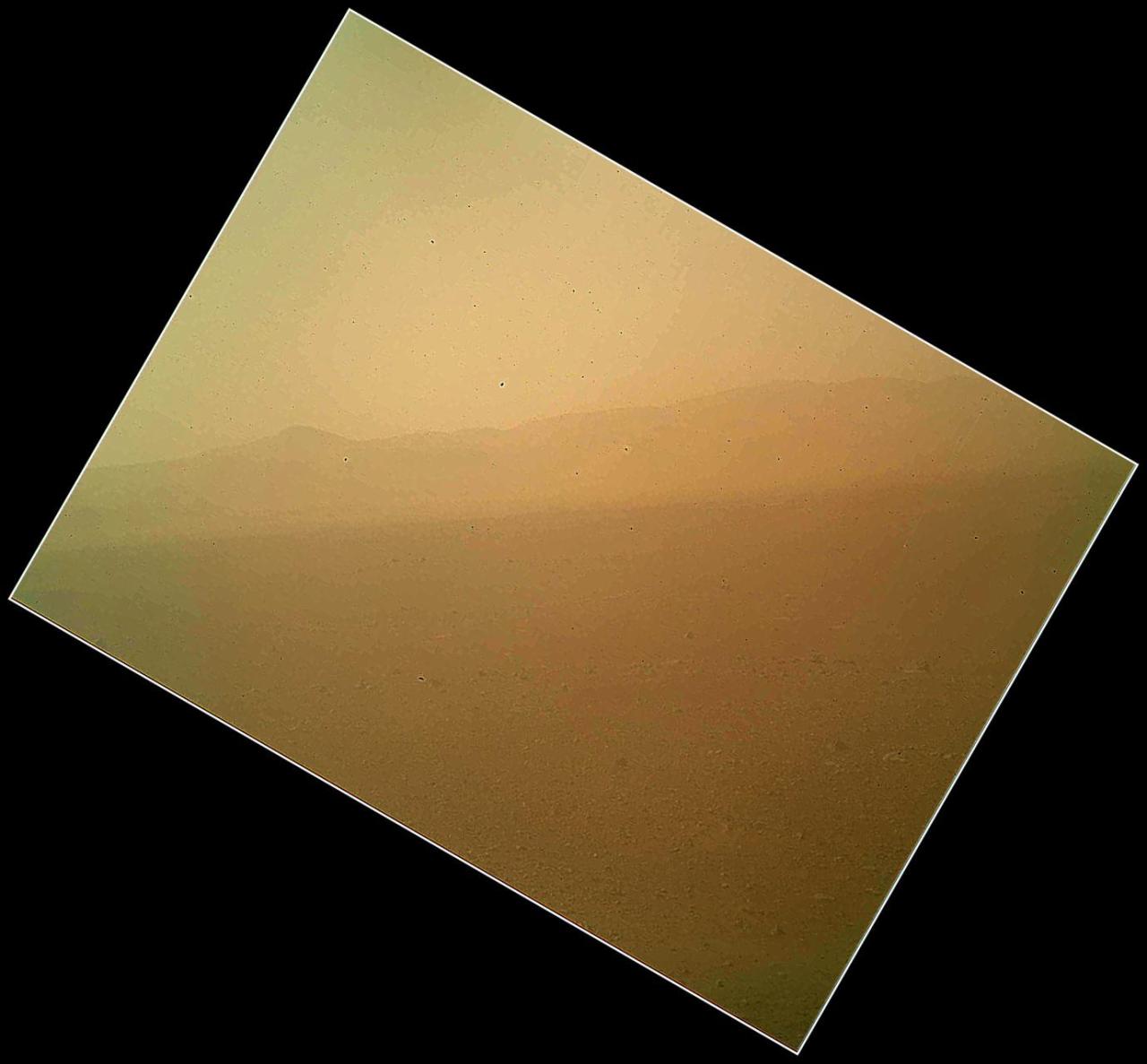 JV: You mean you don’t find jokes like “only 6 hours to go until we find out which Instagram filter @NASAwill use for @MarsCuriosity‘s first picture. #Curiosity” funny? That’s Borowitz Report-caliber snark right there.

Also, I’m glad Twitter sensed a dearth in NBC jokes, SINCE WE’VE BEEN TALKING ABOUT IT FOR THE PAST 10 DAYS. Yes, we get it that NASA can send pictures down faster from Mars than it takes for Bob Costas to transfer footage of last night’s dressage contest to NBC headquarters, but that’s enough. The whole #NBCFail thing needs to be shot into space with the rover.

LW: OK, I’ll admit we (myself included) were all  #JOKEOVERLOADED at 1am on Sunday, as the rover was about to land. It’s just how we cope with the excitement of the future–#bad #jokes #and #all.  Also, isn’t it an amazing time to be an American right now? Olympics? Mars? Election? Ah!

JV: The only American innovation I’m excited about right now is the reinvention of Digg. I’d watch wall-to-wall coverage of the engineers leaping up and down when the word “dugg” becomes a part of our daily vocabulary.

LW: Stop with the high-caliber humor, man. *upvotes* I think we’re in too deep here. The glorious Internet has the power to simultaneously enhance and ruin our experience of space travel. Do you think we’ll make it til 20…50? With our positive ‘tudes intact? Well, mine at least.

JV: No! I mean look at how desperate we were to find something interesting about this whole stupid thing. We’re glamorizing some dude with a mohawk. That’s a clown haircut, bro. Did you learn to dress for the job that you want, not the job you have? Good luck on your British gymnastics tryouts, Bobak.

LW: OK, this lover has to agree. I love hot dudes with cute haircuts, but let’s focus on the real heartthrob here: SPACE. Give me a Teen Beat fold out of deep space and I’m yours. Well, I’m Space’s.