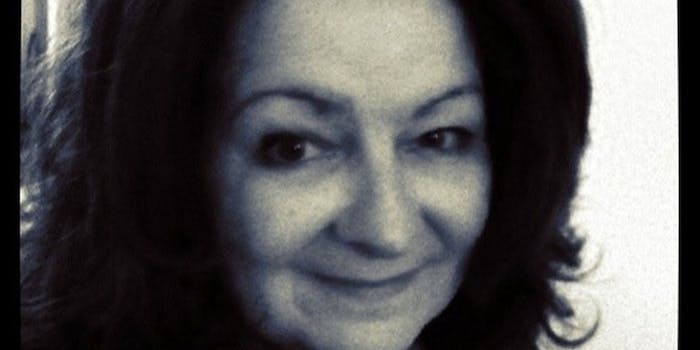 The 102-tweet saga is perhaps the most entertaining short story you'll read today.

Freya can’t accept the truth. Tim was impotent in Bognor because he was “exhausted fucking Tia.” Freya’s prone to lying about pregnancy. Tim has a dodgy past that includes playing in a renegade rock band.

Together and for years, the two have juggled a volatile relationship that disintegrated on a Scotland train to the tune of more twists and turns than an episode of The Young & The Restless.

Fortunately, Janey Godley was there to capture the fallout. In a series of 102 tweets, the Scottish comedian recounted the trials and tribulations of this juicy breakup to her 9,000-plus followers.

This isn’t the first time a breakup has been live-tweeted by a bystander. Twitter user Andy Boyle did something similar from a Burger King last November.

But Godley took a slightly different path. She stuck mostly to the facts, only offering personalized commentary during the issues surrounding Freya’s pending pregnancy and whether or not she should take a morning after pill.

It starts in Glasgow and ends in Oxenham, and it gets better with every tweet.