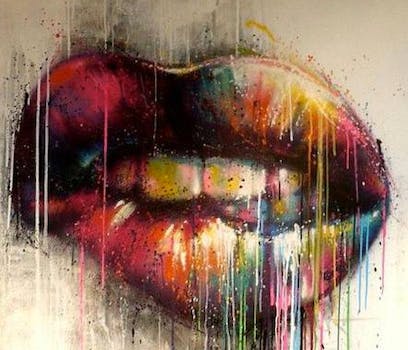 By Monday night, opportunistic men and women had turned to Craigslist to find that special someone that they could shake away the sadness with.

A brief run through the online marketplace’s Personals section reveals that there’s a wild community out there that just wants to shake off the devastation surrounding Monday’s marathon bombing and climb into bed with someone who wants some company. 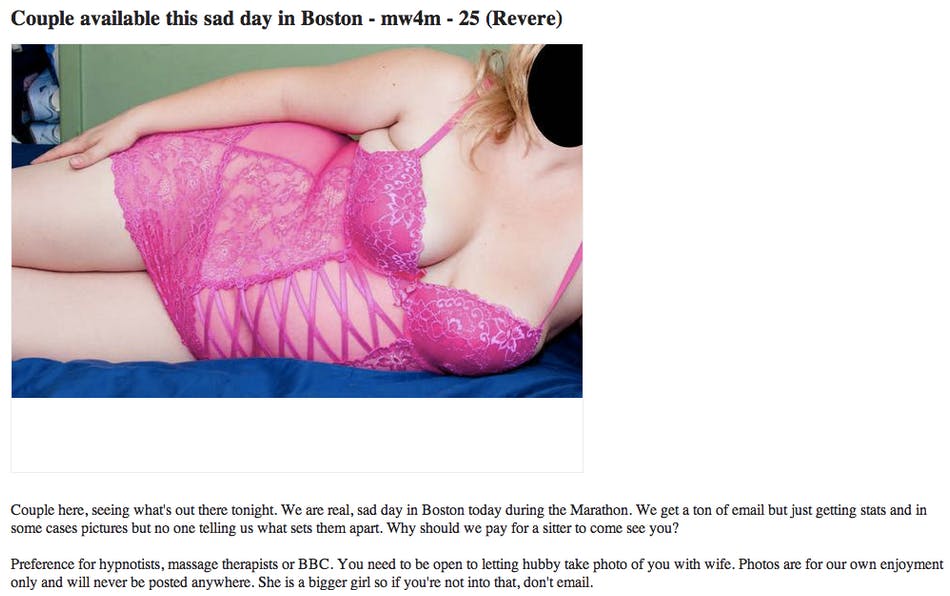 We’d show you the header for this post, but then you’d have to see a dick pic. Nobody needs that.

Life is short, and so’s your stamina.

“Brighten your night” with this creepy guy who wants a woman 15 years his senior.

Safe to say this woman and her sensuous sheets will not be involved in any part of this arrangement. 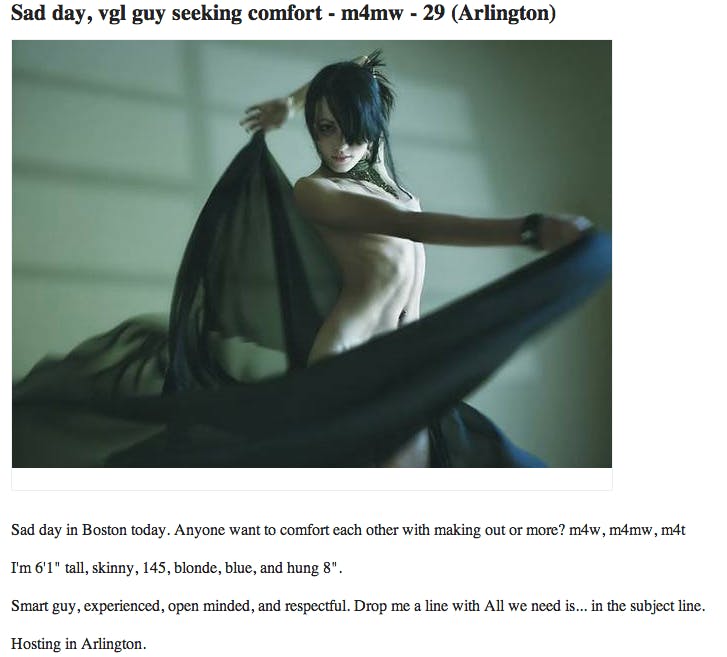 This guy hopes they find “the persons who did this.” In the meantime, y’all should Yahoo! IM each other until he asks you for some creepy sex.

This person should find that person.

Some tasteless joke about someone finishing early…

“Marathon.” Got your attention? Cool, let’s have some creepy, casual sex.