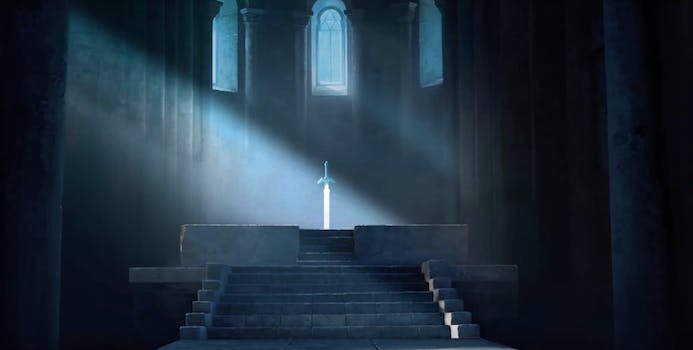 Two amazing things are even better together.

On a list of things that make me happy, there are two contenders for the top spot: The Legend of Zelda video game series and pretty much everything ever made by master animator Hayao Miyazaki.

I’m far from alone. The Legend of Zelda series is a long-time favorite of Nintendo fans, with its quirky and adventurous spirit, gorgeous art design, and refreshing moments of pastoral quietude. Miyazaki’s Studio Ghibli embodies similar Japanese sensibilities about the serenity of nature and the beauty found in the simple things—albeit with fewer dungeons to conquer.

While these two universes have long shared space in the hearts of fans like me, one fan artist on YouTube recently brought them together in a gorgeous short film.

The YouTuber Matt Vince said he created the video to highlight posters he made for a dreamed of Legend of Zelda movie by Miyazaki. He adds that the trailer is just a concept, not something he plans to expand into a full-length feature.

I guess we’ll just have to keep playing this incredible little taste of a Miyazaki-inspired Zelda movie on loop for the rest of time.