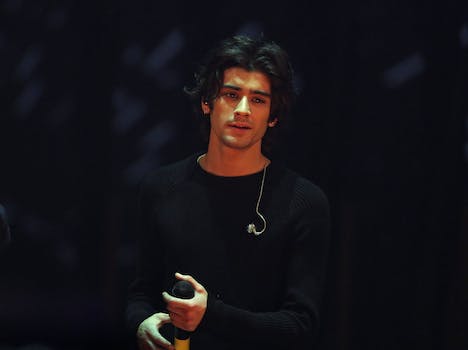 It was the subtweet war heard around the world—and we’ve got the distraught Directioner reactions to prove it.

“I DON’T EVEN FEEL BAD,” proclaimed One Direction fan flowersforlashton as she shared a video to Tumblr showing her wall of newly defaced 1D posters.

Say it ain’t so! How did we come to this?

@Louis_Tomlinson remember when you had a life and stopped making bitchy comments about mine ?

Woah. The tweet was ostensibly an overreaction to what seemed like an equally passive-aggressive tweet from Tomlinson about a bad filter on a photo that Malik’s friend, British producer Naughty Boy, shared earlier today.

Remember when you were 12 and you used to think those Mac filters for your pictures were cool haha ! Some people still do HA!

However, the 1D experts at Sugarscape speculated that it’s likely Naughty Boy’s dig, “Replace this,” was in reference to a recent Instagram by fellow band member Liam Payne, a lighthearted reference to finding a new fifth member:

New fifth member? I think so

Zayn has been breaking Directioners’ hearts by degrees, first by leaving the band, then by changing his Twitter handle and removing references to his band membership from his profile.

But today’s explosive tweet from Malik has been building for a long time, mainly because Tomlinson and Naughty Boy have been at odds over Malik ever since he left the band in March. (And yes, we know it must be angst central for all you Zouis shippers out there!) It turns out that Louis’s tweet was just one of a whole series of tweets that took place between them both earlier today—tweets that had some fans accusing Naughty Boy of hacking Malik’s account and posting for him.

Most Directioners were deeply upset at Malik. Apparently, leaving the band has won him no love with his once-loyal fans. 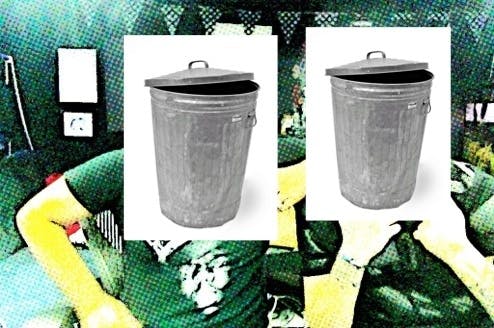 “because you’re all garbage and you both suck” 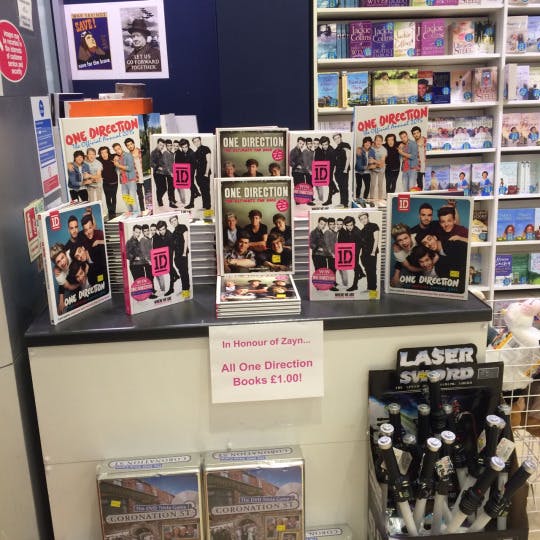 “I went into a bookstore today and found this”

Everyone was hyping up that Mayweather fight but this Zaughty vs Louis was the real fight right here. – b-almighty

Still, we don’t think Zayn should be blamed for causing drama—especially since he probably wanted to leave behind the endless drama of life as a One Direction star. Instead, he seems to have been embroiled in more now than he was when he was actually a member of the band.

It seemed that Directioners weren’t interested in stirring the flames, though. A recurring theme among the fans was “heartbreak”—and fear that the drama would mess with finals week.

Don’t get sidetracked, Directioners! Even if Zayn and Louis are fighting, we’re pretty sure these two friends wouldn’t want their spat to impact your exams.