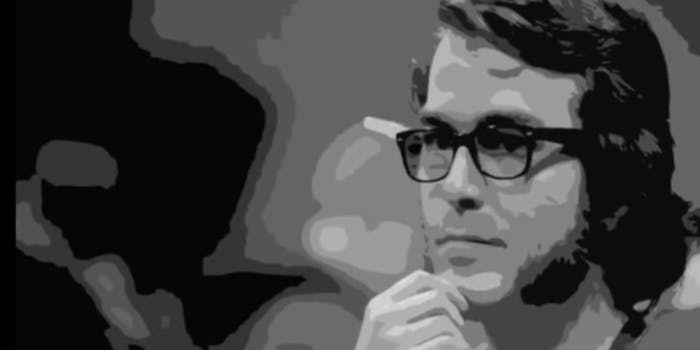 Did the Internet create Phil Fish just to hate him?

A look into the hive mind.

Phil Fish, the developer behind the critically acclaimed Fez, is a controversial figure. He’s very outspoken, and often enrages the Internet. His Twitter account constantly moves from private to public based on how many threats he’s receiving.

He most notably cancelled Fez II after a Twitter spat with the Annoyed Gamer, Marcus Beer. At the end of those tweets, he left game development all together.

YouTuber Innuendo Studios has uploaded a video offering his opinion on Fish. His case study isn’t really about Fish himself, but the aura around him, and the people who attack him. It’s blunt, unapologetic, and thoughtful. It also highlights the hive mind of Twitter users.