Metal Gear Solid V and more are headed your way.

Xbox gamers rejoice, because some awesome games are coming to Gold subscribers in August. 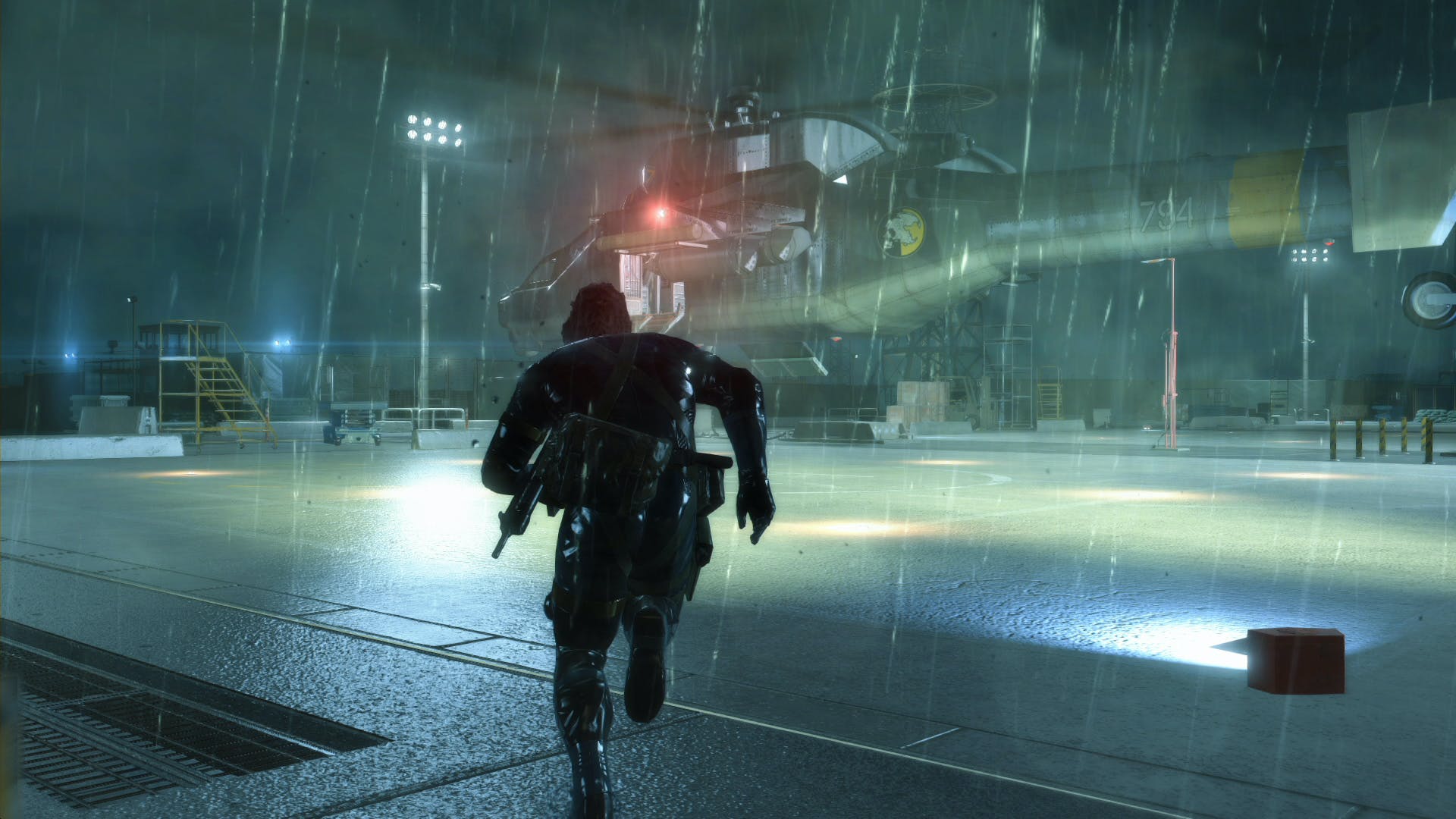 Also available for Xbox One gamers will be How to Survive: Storm Warning Edition. It’s a survival-horror action RPG that has players shipwrecked on an island. They must gather supplies and craft weapons to survive—and yes, there are also zombies. 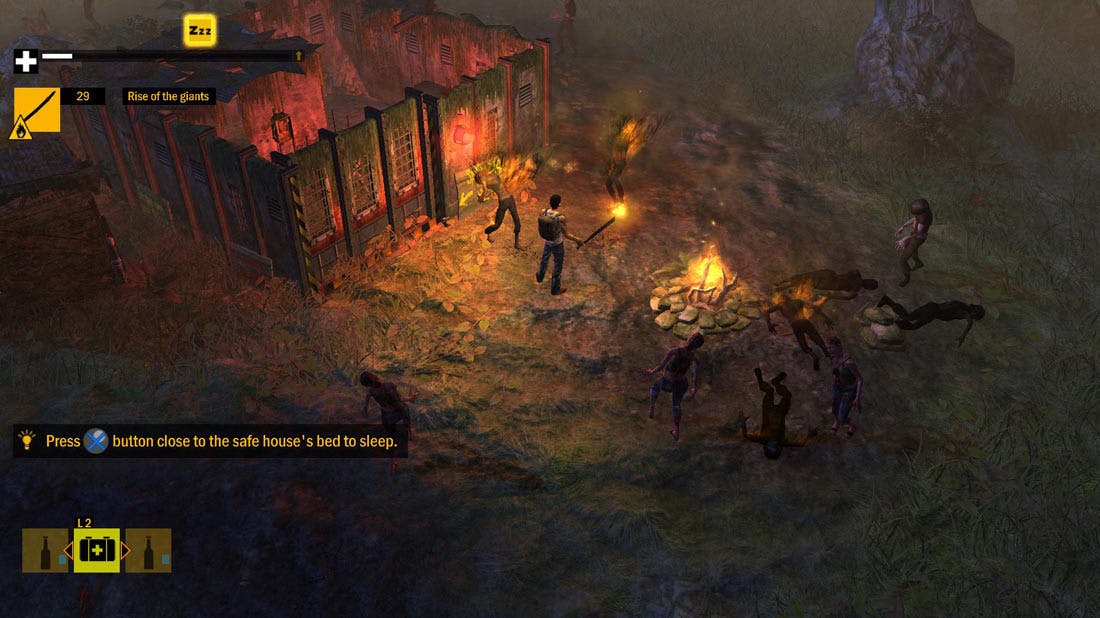 Don’t have an Xbox One yet? Not to fret, as there are Xbox 360 offerings as well. Gamers can look forward to the excellent Metro 2033 and its sequel, Metro: Last Light. It deals with a post-apocalyptic Russia in which survivors have had to take refuge in old metro stations underground to avoid radiation. It’s atmospheric, eerie, and frightening. 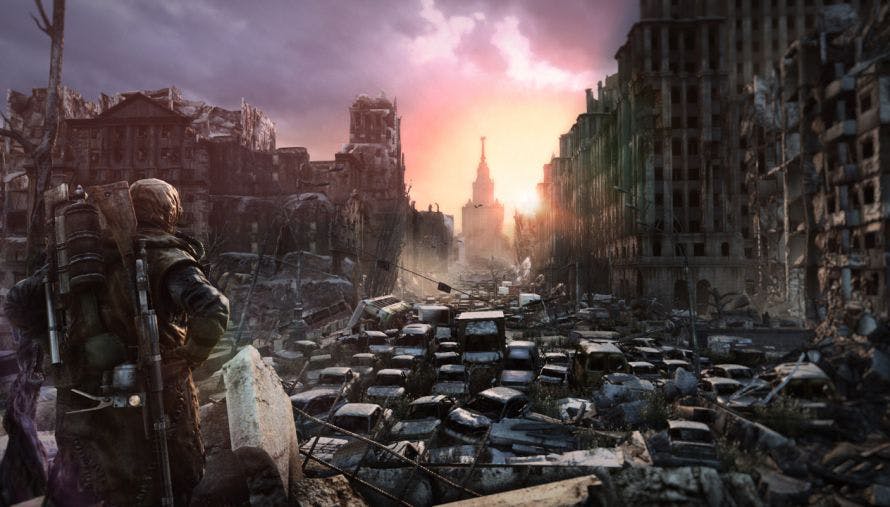 Xbox Live will set you back $59.99 for the year. And unlike PlayStation Plus, you can keep your downloaded games after your subscription expires, at least for your Xbox 360 games. Sadly that same perk doesn’t extend to downloaded Xbox One games.