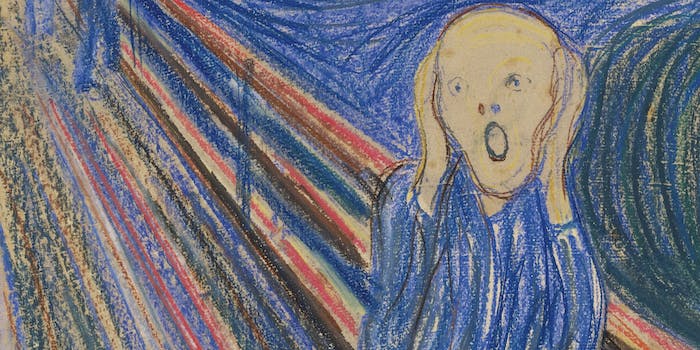 One of Hollywood’s most famous sounds is all over Netflix

In the mood for some auditory Easter eggs? We've got you covered.

Perhaps the most prolific sound in Hollywood history, the Wilhelm Scream has existed as a meme since long before the Internet. But luckily for all of its fans, the Internet—specifically, Netflix—now makes it easier than ever to get your Wilhelm fix.

Passed along through the decades by sound editors who developed a fondness for the it, this striking yell began its life as a stock audio clip recorded for a 1951 film called Distant Drums:

The scream’s origins weren’t generally known for many years. Instead, after it entered the Warner Bros. catalogue of stock sounds, it was used in a movie called Charge at Feather River in 1953, and group of sound editing students at the University of Southern California latched onto it. The students began calling it “Wilhelm,” after the character it’s attached to in this film, as seen below:

The scream you hear above is actually one of six original takes recorded by the same actor that went into the stock sound library. Often the most famous take (the third one) is used together with a couple of the others. Here are three of them together:

Hollywood legend holds that the scream was recorded by actor Sheb Wooley, best known as the guy who sang “Purple People Eater.” Over the years, it’s appeared in hundreds of films. This giant sampling is a great overview of just how many different kinds of films the Wilhelm Scream has appeared in—everything from Raiders of the Lost Arc to Judy Garland’s musical A Star Is Born:

What makes Wilhelm so popular? Its unique, memorable sound is definitely part of the appeal, along with the incongruity of the way it’s been used in so many different films. Given a massive popularity boost in the ’80s and ’90s when it appeared in every single Star Wars film, the scream has become so well-known that it has its own Facebook fan page. In recent years, its popularity has spawned endless debates over whether the scream has outlived its usefulness as a sound effect.

But if we’ve reached peak Wilhelm, we’ve also reached the halcyon days for any fan who’s ever wanted to be able to sift through films on a hunt for the famous easter egg. Thanks to Netflix, anyone who wants to can have their fill of Wilhelm, in a variety of genres.

And if you’ve never heard the Wilhelm Scream in the wild before, you can sample it by choosing from any one of the following movies and TV shows, currently playing on Netflix Instant in the U.S. 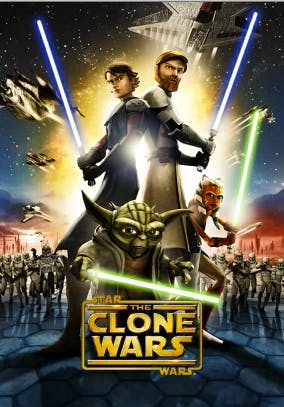 All of the Star Wars movies use the scream, but it can also be found in the Clone Wars television series. These are the instances you can watch now on Netflix: 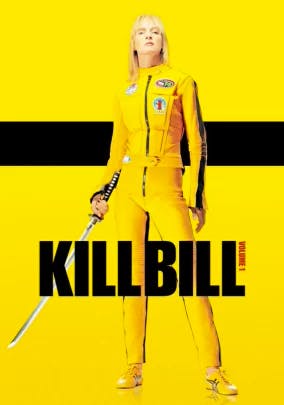 Tarantino loves the Wilhelm Scream, and most of his movies feature it, including three currently on Netflix: 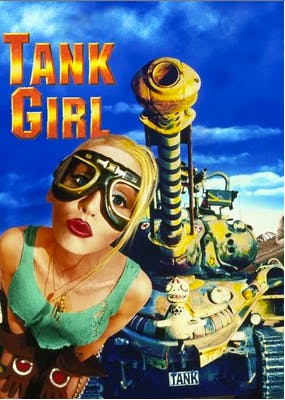 Here are some of our other favorite Netflix picks where you can catch Wilhelm in, er, action: 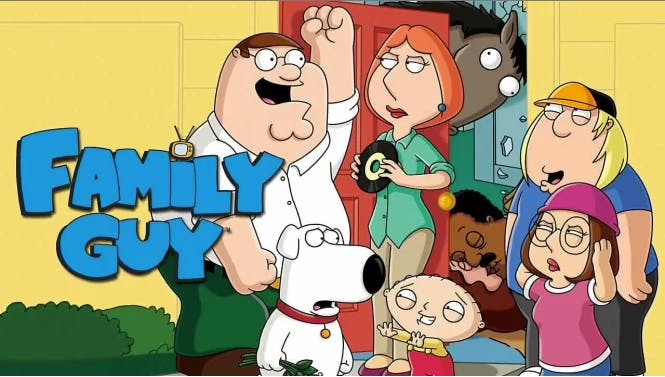 Numerous episodes of Family Guy feature the scream, including:

Additionally, Season 13, Episode 1, “The Simpson Guy,” features the scream, but it’s not yet arrived to Netflix.

Here are a few more not-to-be-missed comedies on Netflix that feature Wilhelm: 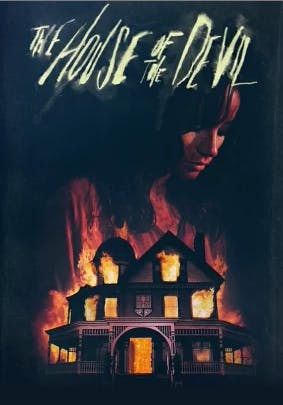 Three of these films are included on our guide to the best horror on Netflix, so you know they’re good. The last, Shark Week, is a brainless movie about killer sharks, which is really all the reason you need. 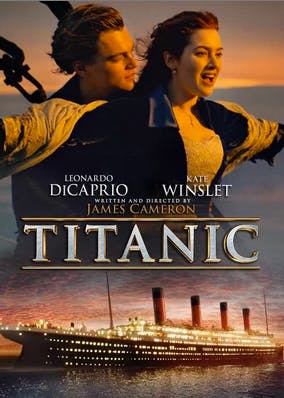 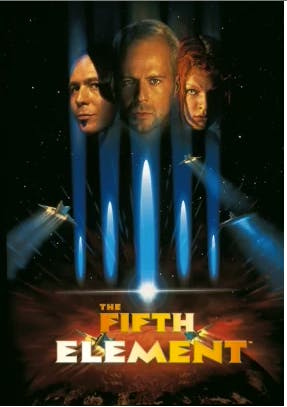 And so do these sci-fi films: 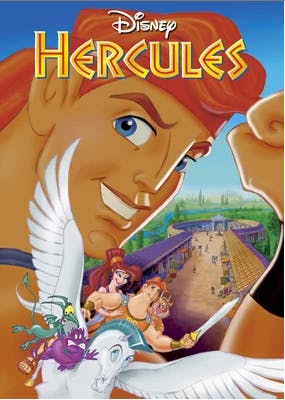 Even if you don’t hear the scream the first few times around, keep listening. Once you’ve trained your ear to hear it, you’ll never listen to Hollywood the same way again.