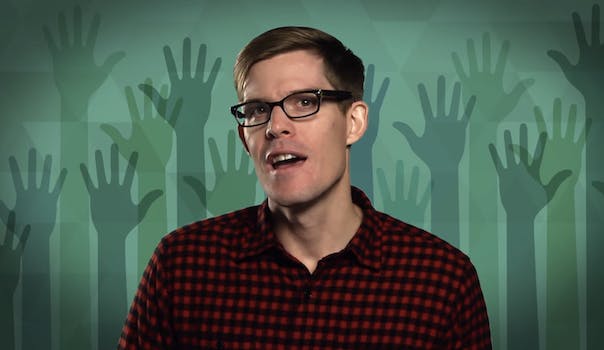 The science behind left-handedness

Why are so few people left-handed? It's Okay to Be Smart investigates.

Southpaws unite! PBS Digital Studios’ It’s Okay to Be Smart tackles the science behind left-handedness in this week’s video.

Unfortunately it’s not as clean-cut as you might wish. Host Joe Hanson unravels the various theories and possibilities that leave one in 10 humans left-handed while in the rest of the animal kingdom it’s more of an even split. Hanson goes through genetics, brain organization, and even the influence of language on our preferences.

In the end, the video concludes like all scientific videos should: there’s no easy answer, and the “deal with it” glasses drop onto Hanson’s face. To be fair, he does offer up some further reading, but as to why some of us are righties and some left… it’s still up in the air.

Screengrab via It’s Okay to Be Smart/YouTube