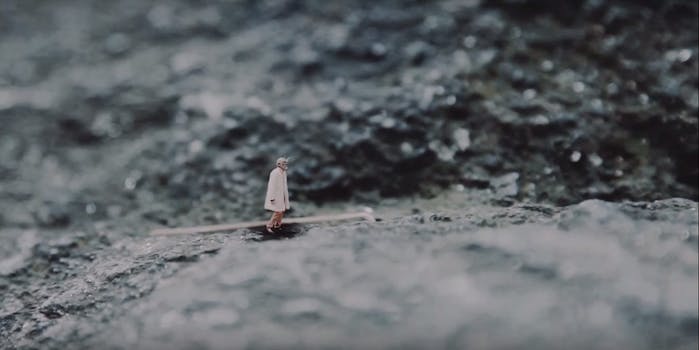 'He can lift a hundred times his body weight...but what does this achieve, but to increase his burden?'

Many Marvel fans are still wondering what Ant-Man would have looked like if Edgar Wright had stayed on as director, but YouTuber Patrick Willems had a very different vision in mind: Ant-Man, as directed by Werner Herzog.

This homemade clip perfectly captures the legendary filmmaker’s style, including the distinctive voiceover Herzog uses for his documentaries.

At last, an Ant-Man adaptation that truly delves into the deep torment of the human spirit.