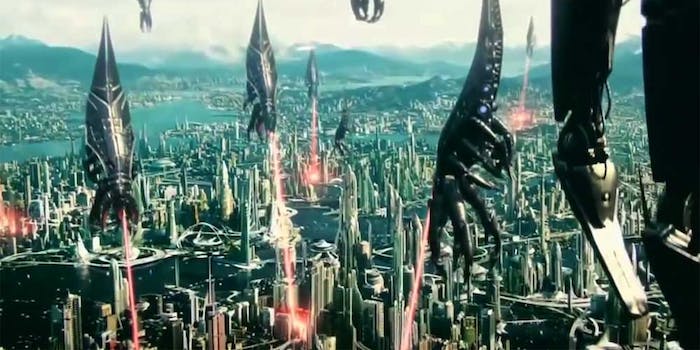 Produced by Zach Braff, this looks like a gaming documentary made for gamers.

As a vehicle for explaining to outsiders how video games have “grown up,” the film was wildly successful. It was accessible without being patronizing, and set game developers in contexts that just about anyone could understand.

Now we have Video Games: The Movie, a gaming documentary executive produced by Zach Braff. A trailer for the film was uploaded to YouTube this week.

While Indie Game: The Movie took pains to speak to a general audience, Video Games: The Movie seems to be aimed directly at a gaming audience. A few independent theaters in the U.S. will show the film starting in July, but it’ll also be available streaming.