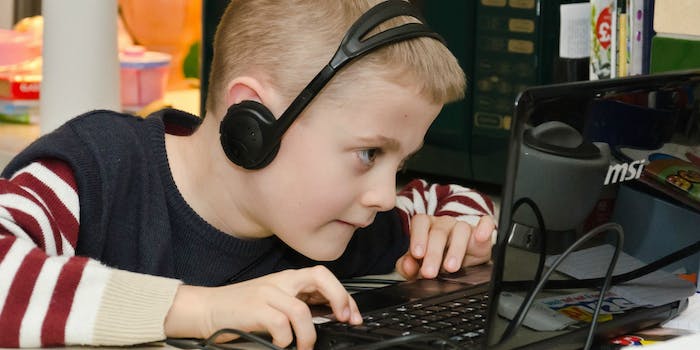 Here’s another card to pull out of your deck, the next time someone sees a mass shooting reported on television and says “Actually, it’s about video games.”

Christopher Ferguson, a researcher from Stetson University tried to determine whether there was any connection between violent video game content and increased levels of youth violence. Ferguson’s study, which uses data collected over a 15 year period, indicates that increased availability of violent video game content actually coincides with drops in youth violence.

Ferguson used game ratings from the Entertainment Software Ratings Board (ESRB) to measure availability of violent video game content in a given year, and compared this data to federal statistics on youth violence.

He is not arguing for causality, or the idea that playing violent video games in and of itself decreases levels of youth violence. If violent games did cause youth violence, however, one would expect to see some relationship between availability of violent content and acts of violence committed by youths. Especially when the data sets were taken over a decade and a half.

At some point, no one will think to blame video games in the face of mass shootings perpetrated by young people. There will likely be no single event that puts the argument to rest, but more a preponderance of evidence against the idea. Ferguson’s study adds more weight to the argument that we ought not to look to video games for explanations as to why children shoot up schools.